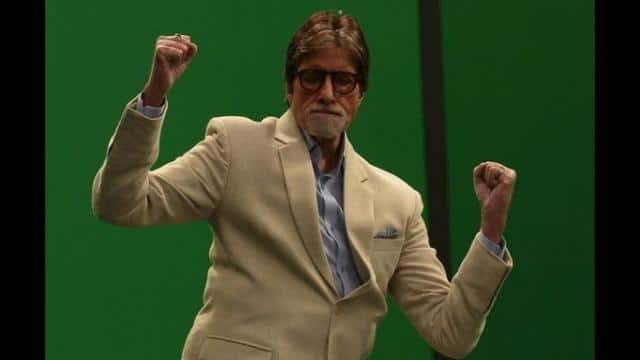 Many times actors sign films, although they are not released due to the budget of the film and other reasons. Amitabh Bachchan’s name is also included in this list. Big B has shared a photo related to that film in one of his latest posts, which could never be made due to some reasons. This information has been given by Amitabh Bachchan himself through the caption.

Talking about the workfront, Amitabh Bachchan is hosting the 12th season of TV’s popular reality game show Kaun Banega Crorepati. Apart from this, he will be seen in Ranbir and Alia starrer film ‘Brahmastra’. Apart from this, Big B will also be seen playing an important role in ‘Face’ and ‘Jhund’.