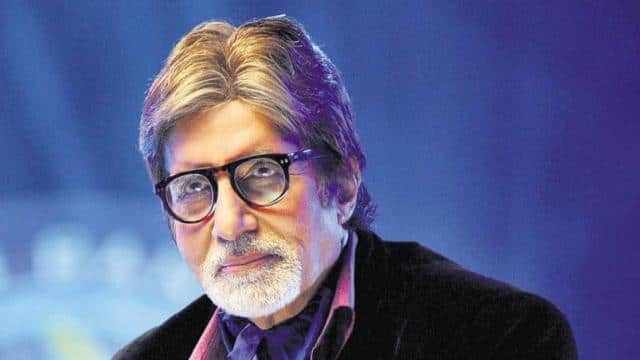 Let me tell you that Amitabh Bachchan’s film ‘Gulabo-Sitabo’ was released on the OTT platform in June last month. It was directed by Shujit Sarkar. Ayushmann Khurrana was also in the lead role in this film. Amitabh is now going to be seen in the face, flag and brahmastra.

Amitabh Bachchan-Abhishek Bachchan’s bungalow to be sanitized, both have antigen body test