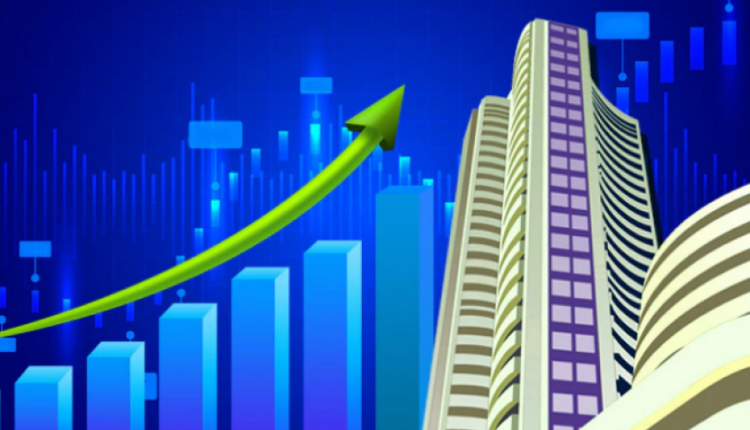 New Delhi. The business condition of Anil Ambani, who was once one of the richest people of the world, has been going very bad for some time. Two or three times they have avoided going to jail for not paying their debts. But in the past few months, the shares of his companies have performed many times better than expected. The direct effect of this was that the market value of Anil Ambani Group companies has increased. Three of his group companies have tripled investors’ money.

This is the reason for the acceleration

Actually, a company of Anil Ambani Group has recently introduced new plans to raise funds. Apart from this, another company has received 70 bids for its properties. Several companies have shown interest to buy Reliance Capital’s general insurance, health insurance, life insurance and security businesses. This had a positive effect on the shares of their companies and the market value is increasing continuously. The market capitalization of Anil Ambani group companies Reliance Infrastructure, Reliance Power and Reliance Capital has more than doubled in the last 20 trading days.

The stock of Reliance Capital was at Rs 11.56 last three months. Today the trading rate of this stock is Rs 27.47. The stock has given investors 137.6 per cent profit in three months. According to the information, you cannot get 137.6 percent return in three months from any other investment option.

Old gold jewelery will not be useless, know how much time and cost will be spent in hallmarking new gold jewelery