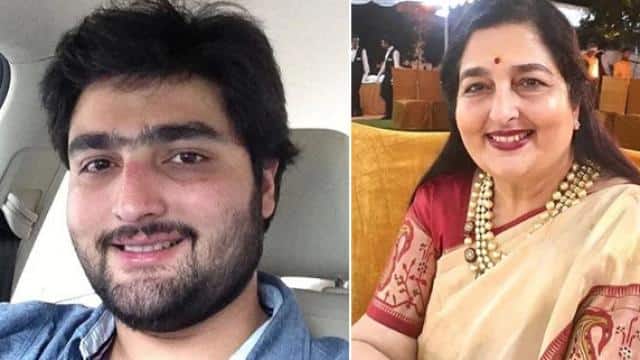 Aditya Paudwal, son of playback singer Singer Anuradha Paudwal, died on Saturday morning. He was 35 years old. According to the information, he was suffering from kidney problem for some time. He took his last mother-in-law in the hospital this morning due to kidney failure. The film industry has been mourned by the news of Aditya’s demise.

Singer-composer Shankar Mahadevan, confirming the news of Aditya’s demise, wrote on social media, “Our beloved Aditya Paudwal is no more. It is hard to believe. He was a brilliant musician and a good man. Two days ago I sang a song, which he did very beautifully. Love you very much brother. Will miss you Please tell that like Mother Anuradha, Aditya used to sing Bhajan and Bhakti Song. He also used to compose music. His name is included in the ‘Limca Book of Records’ in the category of the youngest music director in the country. Talking about Anuradha Paudwal, she has been active in the Bollywood industry since the 70s. He is also known for singing devotional songs. She has sung for films like Ek Duje Ke, Abhimaan, Rang Birangi, Sautan, Nagina, Sansar, Insaf, Teja, Lahu Ke Do Rang, Swarg, Dil, Aashiqui, Beta, Mela.

UID- Pashu Aadhaar: now animals will also have identification number, it will be easy to buy and sell

Great scheme of Post Office, know how you will get 14 lakh rupees in 5 years