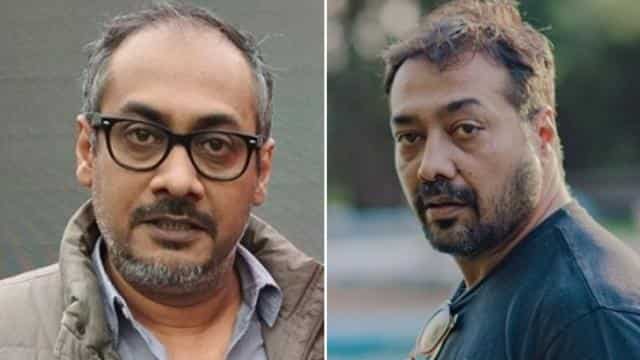 Along with this, he has also shared a post on Twitter account. He wrote, “People want to know and the media is also calling me. It should be considered an official statement. About two years ago Abhinav had clearly told me to keep myself away from his work. Whatever I say or do, I have nothing to say on that. ”

For the media calling me and people who want to ask, treat this as my statement. “More than two years ago, Abhinav had told me clearly to stay out of his business and it’s not my place to comment on anything he says or does.” Thank you

In fact, after the suicide of Sushant Singh Rajput, there has been a debate on social media on nepotism. In such a situation, Abhinav Kashyap made many serious allegations against Salman Khan and his brothers. He said that the reason for my exit from ‘Dabangg 2’ 10 years ago was that Arbaaz Khan and Sohail Khan were trying to control my career by meeting their family and I was very intimidated.

“Arbaaz also spoiled my second project which was of Mr. Ashtavinayak Films, which I signed on at the behest of Mr. Raj Mehta.” He was threatened with dire consequences if he worked with me. Salman Khan and his family stuck to the film’s release. Just before the release of ‘Besharam’, his PRO hurled a lot of mud at me and ran a negative campaign against me. The situation had become that the distributors were afraid to buy my film.

Swara Bhaskar came in support of Karan Johar and Alia Bhatt, said – it is stupid to blame him for Sushant Singh Rajput