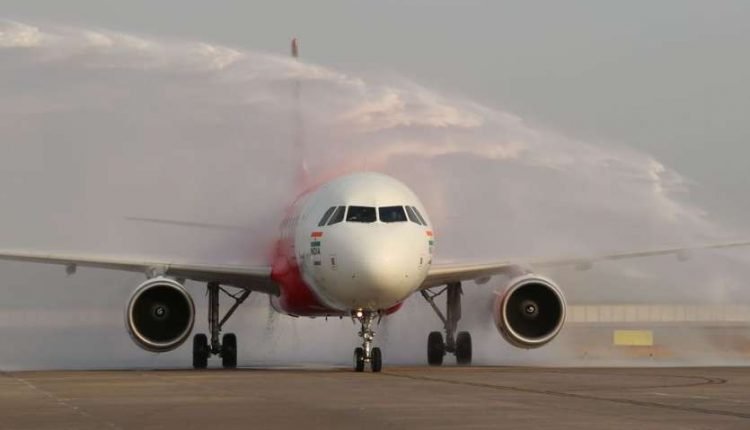 new Delhi. Last year saw an unprecedented 60 per cent drop in the number of air passengers due to restrictions on flights due to the Kovid-19 pandemic, and came down to 2003 levels. The International Civil Aviation Organization (IACO), a unit of the United Nations, released a ‘Analysis of the Economic Impact of Kovid-19’ last week. The report said that there was a 60 percent drop in the number of air passengers in the year 2020, which was never seen after World War II.

Last year, so many people traveled by air
Last year, 1.8 billion people traveled by air while in 2019 the figure was 4.5 billion. Thus, the number of air travelers has come down to the lowest level since 2003. Icao has said that it has caused a loss of $ 370 billion to the airline companies. At the same time, airport operators have suffered losses of 115 billion dollars and air navigation services agencies $ 13 billion.

Also read: These three companies have more wealth than the country’s budget

This is the situation of India
The report also said that international services have been more affected by the epidemic than domestic airlines. There has been a 50 percent drop in passenger traffic on domestic routes and 74 percent on international routes. If you look at the figures of India, there has been a big drop in the number of air passengers here compared to the global average. According to the data of Directorate General of Civil Aviation (DGCA), last year, 6 crore 11 lakh passengers traveled on domestic routes, which is 56.29 percent less than the year 2019.

Airline companies fall in shares
If we talk about the shares of airline companies, then IndiGo, SpiceJet shares are seen falling. First of all, when talking about SpiceJet shares, it is trading at Rs 87.95, down by 1.84 per cent i.e. Rs 1.65. Whereas Indigo shares are trading at Rs 1586.90, down 2.71 per cent, or Rs 44.20. While non-operated Jet Airways shares have a lower circuit of 5 per cent.

Silver becomes 4 times more expensive than gold, know how much the prices are today