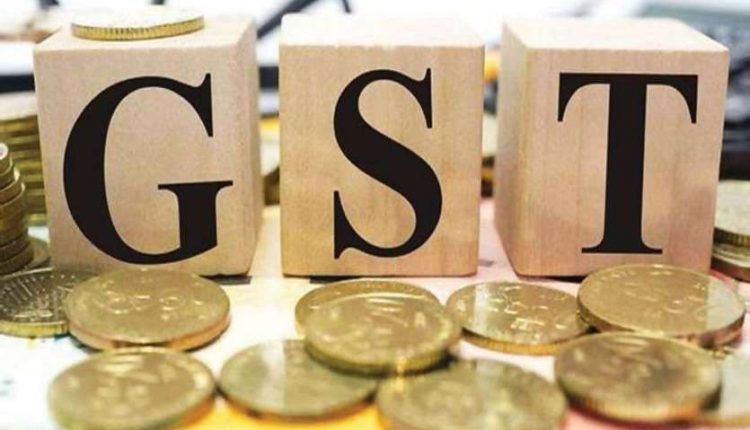 new Delhi. The Confederation of All India Traders, ie CAT has announced that it will launch a nationwide movement against the current GST system. It says that during the Corona epidemic, when India’s retail trade is struggling hard to reestablish, in such a situation many arbitrary amendments to the GST tax system have distorted its form and now it is being used by traders across the country. KG has become a messenger. CAT has said that the future form of the movement will be decided at a national conference held in Nagpur from February 8 to 10. Around 200 prominent business leaders from across the country will attend the conference.

Three day conference
CAT National President BC Bhartia and National General Secretary Praveen Khandelwal said that the country’s businessman respects Prime Minister Narendra Modi for his various visionary programs, but it is very regrettable that the implementation of various programs of the central government is a big one for the traders. The pain has become, in which the current complex situation of GST especially in the country is a gross violation of its basic principles. CAT has decided to launch an aggressive national movement against various provisions of GST and hence, from 8 to 10 February the national business leaders will declare the outline of this movement.

Also read: These three companies have more wealth than the country’s budget

There will be talk on these issues
– E-commerce trade and proposed e-commerce policy.
– Empowering women entrepreneurs.
– Evaluation of Mudra Scheme.
– Easy availability of finance for traders.
– One license in place of 28 types of licenses.
– Role of traders in smart city projects.
– Arbitrary powers given to officers under Food Safety and Standards Act.
– Successful implementation of grassroots vocal and self-reliant India at the grassroots level.
– National Trade Policy for Retail Trade.
– Formation of trade boards at national level and state level.
– Acceptance of digital payments.
– Digitization of existing format of retail trade.
– Distortions being done by FMCG companies in the supply chain.