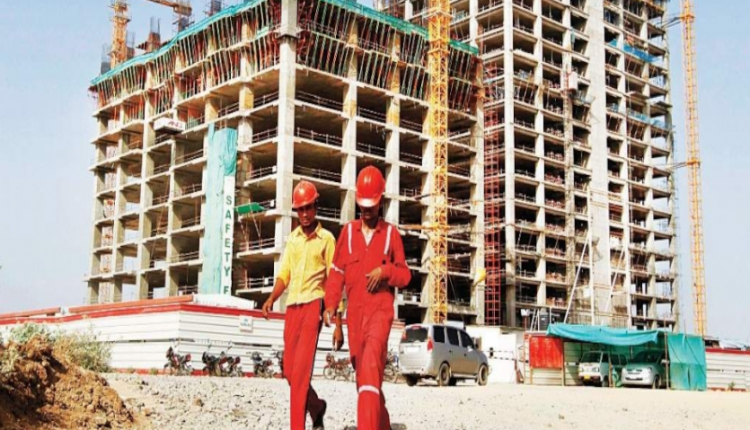 According to the index, there has been no change in the ranking of the third quarter this time from the ranking of the second quarter of the year 2020. Because in the second quarter also India was ranked 54th among 56 countries. The Global Resident Price Index analyzes the mainstream residential price through government data. Turkey topped the index in the third quarter of 2020, with house prices rising 27.3 percent year-on-year.

New Zealand is followed by Turkey, where the price of houses has increased by 15.4 percent in a year. At the same time, Luxembourg is in third place with 13.4 percent increase. Morocco is at the bottom of the index, with houses falling by 3.3 percent in one year. According to the report, Ireland, Spain, India and Hong Kong have the lowest price growth.

Another recent report by Knight Frank India (India Real Estate Update, July-September 2020), describes the residential and office markets of eight major cities in India as the third quarter of the year 2020 on a quarter-on-quarter basis. The number of homes in India increased by 2.5 times to 33,403 units (total houses) as against 9,632 units in the second quarter of the same year. The new residential unit grew 4.5 times to 31,106 units in the third quarter, from 5,584 units in the second quarter.

Of all the countries and regions surveyed in the report, annual price growth has decreased in 16 percent of the places. Many housing markets were freeze in the June quarter and the third quarter of 2020 saw a huge increase in sales and price at these places. Such places include New Zealand, Britain and the United States. Whereas in some places like China, France and Germany, there was very little impact on sales and price.

Not just Tiger Shroff, Disha Patni likes this actor very much, the actress herself told