Delhi, Noida, Gurugram and not these cities have increased the price of property 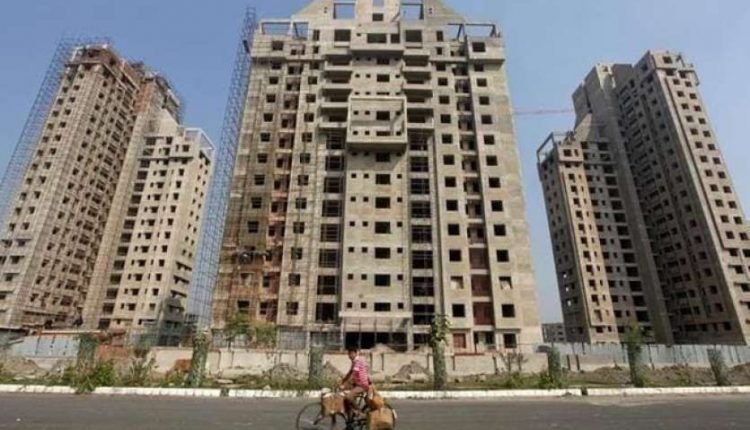 new Delhi. The southern markets of the country witnessed the highest increase in property prices during the January-March quarter. According to a recent report, the southern region of the country recorded the highest price growth in both the under-construction and ready-to-move segments in the first quarter of 2021, from a price perspective. According to the report, prices in Chennai rose 1.5 percent during this period, while in Hyderabad and Bengaluru, there was a price increase of 1.3 percent and 1 percent respectively.

How much increase in north india
Talking about Western India, the largest market here in Mumbai has seen a growth of just 1 per cent. In Thane, the boom has been seen at 2 per cent. Important markets of Gurugram and Noida in North India grew by 0.7 per cent and 1.2 per cent respectively. According to experts, there may be an increase in the price of the property in the coming days.

Also read: You can also buy your house, the price of houses is decreasing in the big cities of the country.

Supply boom
The report noted that cities such as Ahmedabad and Greater Noida have recorded 7 per cent and 13 per cent growth in India’s residential real estate during the period under review compared to pre-Kovid levels and supply at 8 per cent all-India level. The percentage has increased. Magicbricks Propindex also points out that the residential real estate market is now reeling from the effects of the epidemic and that people are now showing interest in buying or renting homes more than before.

Why do prices increase
Reduction in home loan interest rates, reduction in stamp duty and discounts and discounts given by the developers are also factors which have created an attraction among the home buyers. It has also inspired developers to undertake new projects across the country and Hyderabad has taken the lead in this sector with a significant 20 per cent increase in supply. MagicBrix CEO Sudhir Pai said in a statement, “The first quarter of the year 2021 has indicated a strong revival in the economy. The Indian economy is expected to grow 10-13 percent in FY 2022 as predicted by various multilateral agencies.” .

You can also buy your house, the price of houses is decreasing in the big cities of the country.

Petrol Diesel Price Today: How much has petrol and diesel price in your city, know the latest updates here