You can also buy your house, the price of houses is decreasing in the big cities of the country. 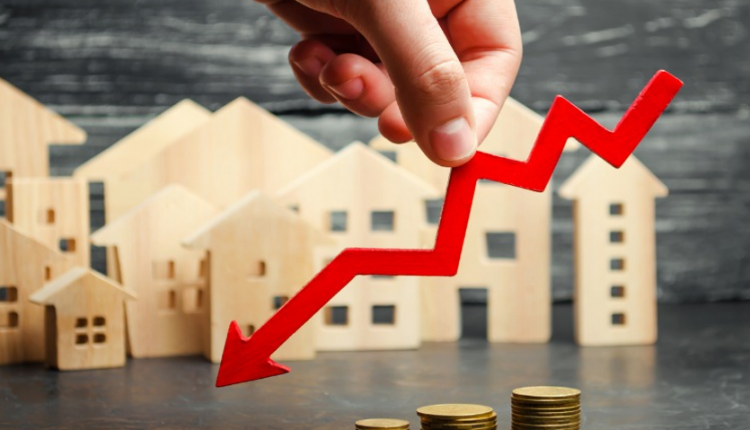 new Delhi. The Kovid crisis has affected the Indian residential real estate market the most. Consultancy firm Knight Frank reported Indian cities to be among the worst performers among the top 150 global urban centers. The top 30 cities recorded double-digit growth at the end of 2020, but eight Indian cities included in the list saw a decline in housing prices, with Chennai ranked eighth. Only Hyderabad city has registered a slight increase in prices. Apart from Chennai, the names of Bangalore, Ahmedabad, Mumbai, Delhi, Kolkata and Pune are included in the list. A decrease in residential prices has been reported in these cities.

Property prices in South India increased the most –
The southern markets of the country witnessed the highest increase in property prices during the January-March quarter. The latest report by Magicbricks PropIndex stated that the southern region of the country recorded the highest price growth in both the under-construction and finished segments in the first quarter of 2021 from a price perspective. In Chennai, prices have increased by 1.5 per cent, while in Hyderabad and Bangalore, there has been a price increase of 1.3 per cent and 1 per cent respectively. Talking of the West, Mumbai has seen a growth of 1 percent, while Thane has recorded a growth of 2 percent. Gurugram and Noida in North India grew by 0.7 percent and 1.2 percent respectively.

Delhi, Noida, Gurugram and not these cities have increased the price of property