Disha Salian’s mother’s statement- Daughter’s death, not suicide but can also be an accident 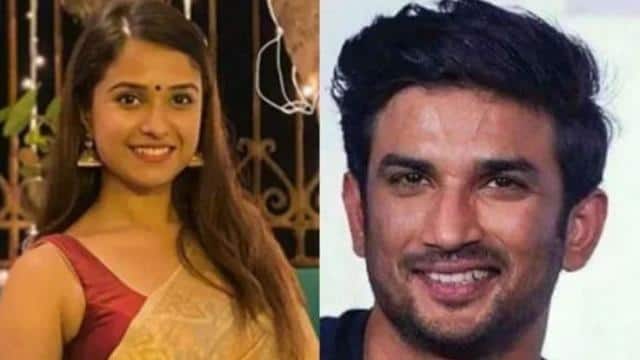 The case of late Bollywood actor Sushant Singh Rajput is getting complicated. Meanwhile, the statement of the mother of actor X-manager Disha Salian has been revealed. In a conversation with Times Now, he has said that Disha’s death can also be an accident. She further says that I do not doubt anyone. We do not know whether this is suicide or anything else. Yes, there can be an accident. Perhaps my daughter took this step because she did not have work. There was a time when he had so much work that he did not get time.

Let us tell you that Disha Salian committed suicide by jumping from the building in Mumbai on 8 June. A week later, on June 14, Sushant Singh Rajput was found dead at his home. Police is telling the connection of Disha and Sushant’s death. But nothing has been tried so far to prove this.

Sushant Singh Rajput case: Shatrughan Sinha, who came in support of Karan Johar, said – even he has reached on his own work

The Supreme Court on Wednesday said that the truth of the death of talented actor Sushant Singh Rajput must be revealed. Meanwhile, the central government informed the court that it has accepted the recommendation of the Bihar government to hand over the matter to the CBI. A single bench of Justice Hrishikesh Rai directed the Government of Maharashtra and Bihar as well as Krishna Kishore Singh, father of Sushant Singh Rajput, to file a reply on the petition of actress Riya Chakravati within three days.

Bihar police engaged in search of Riya Chakraborty, said – If the actress is missing, where to inquire?