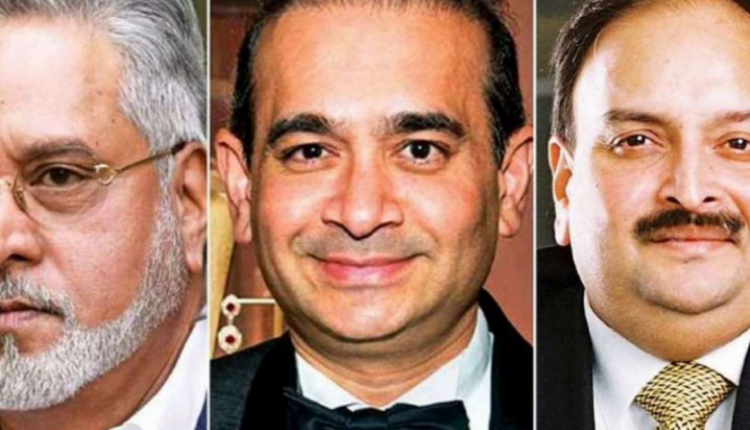 New Delhi. The effect of the ongoing action against banking scams in India for the last few years is now visible. The Enforcement Directorate (ED) has transferred assets worth Rs 371.17 crore recovered from fugitive businessmen Vijay Mallya, Mehul Choksi and Nirav Modi to public sector banks. According to the latest update, the property of the three absconding accused will be compensated for the loss due to their fraud. The Enforcement Directorate has so far attached assets worth Rs 18,170.02 crore from the three fugitives.

Read More: Sunil Mittal gave intimidating signs, said – the shrinking of the Indian telecom market between 2 private players will prove to be tragic

While making this information public by tweeting on Wednesday, the ED said that under PMLA, assets worth Rs 18,170.02 crore have been confiscated so far in the case of Vijay Mallya, Nirav Modi and Mehul Choksi. This asset accounts for 80.45 per cent of the total loss to the banks. Along with this, the agency has said that a part of the attached/confiscated assets worth Rs 9,371.17 crore has been transferred to PSB and the central government.

According to the ED report, fugitives Vijay Mallya, Nirav Modi and Mehul Choksi together defrauded Indian public sector banks to the tune of Rs 22,585 crore. Of these, the ED has seized assets worth Rs 18,170 crore of these three. This is 80.45 per cent of the total loss. The ED said that in the Vijay Mallya and Punjab National Bank fraud cases, 40 per cent of the amount owed to the banks under PMLA is recovered through sale of seized shares.

Vijay Mallya out of jail on bail

Kingfisher Airlines owner Vijay Mallya is facing court cases for extradition from the UK to India. He is currently out of jail on bail. In 2019, the then UK Home Secretary approved his extradition. Mallya fled India on March 2, 2016, during the investigation of the case by the Indian investigative agency ED and CBI. After which the banks moved the Debt Recovery Tribunals against the accused. In January 2019, Mallya was declared a fugitive economic offender.

Mehul and Nirav are in jail

Mehul Choksi and Nirav Modi, accused of fraudulently taking loans of Rs 13,500 crore from Punjab National Bank, had fled from India in January 2018. Choksi is currently lodged in a prison in Dominica, while Modi is lodged in a UK jail.

2. Enforcement Directorate has so far attached assets worth Rs 18,170.02 crore in these cases.

3. The seized assets account for 80.45 per cent of the total loss to the banks.

5. 40 percent of the amount transferred to the banks for some loss.

Read More: Gold prices may increase in the coming days, indications are given by the decline in cryptocurrencies

Petrol price in Mumbai is highest, in these states the price reaches up to Rs.