Erica Fernandes’s Corona report has not come, the actress said – who is spreading the rumor 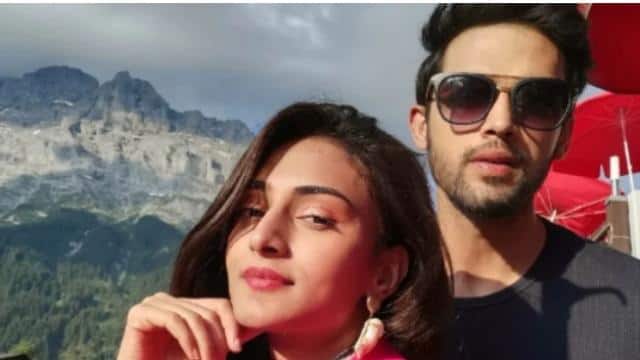 After Parth Samthan’s Corona positive, all the actors in the show Kasauti Zindagi were tested. Till now the test report of Karan Patel, Aamna Sharif and Shubhavi Choksey had come negative. The news was coming that Erica’s report also came negative. But the actress herself reacted on this matter and called the information of the report a rumor. The actress has shared the post and wrote that her report has not come yet. Who has spread this rumor is not known.

Erica wrote that I found that there was wrong news on social media about my test results. However, I myself am hoping that it is negative but I have not received my result yet. My request from the online portal is not to run any news without confirming it. When the result comes, I will tell you all. Be very loving, positive and safe. 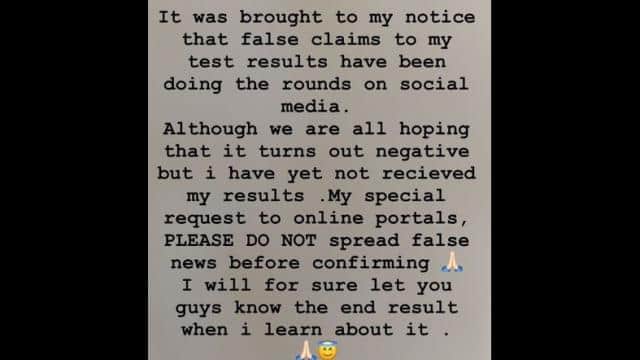 Partha gave information about being corona positive
Partha, while giving information about his corona being positive, had said, ‘I got my Kovid-19 test done and my report has come positive. I request everyone that those who came in contact with me in the last few days should go and get their test done. I have quarantined myself. I thank him for the support of BMC ‘.

Rajiv Sen’s entry in Bigg Boss 14 can be, actor is making headlines for marriage news

Let me tell you that the shooting of Kasauti Zindagi Ki started a few days ago and Parth started the shoot first. The shooting of the show has now been stopped after Parth comes to Corona positive.

Actress Pooja Banerjee, who plays Parth’s sister in the show, says that the shooting of the show has stopped. The production house has called the Health Official to conduct a corona test for all of us. I was busy shooting on set and now I am waiting for the corona report to come out.

Post Office Saving Account: This special facility will be available on interest up to 40 thousand, this way can be availed