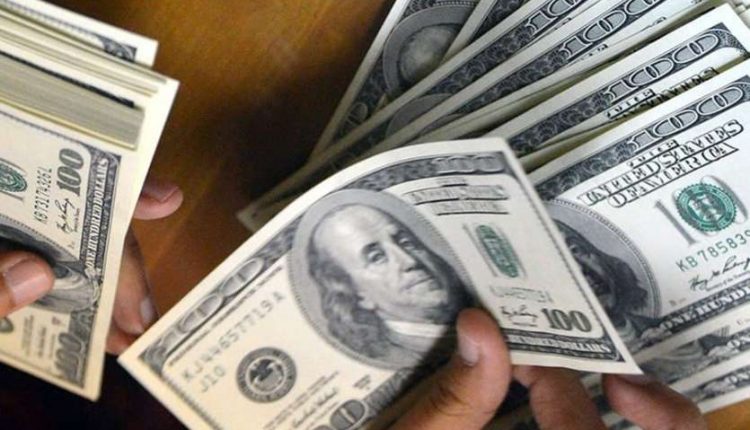 Washington It is said that the richer the person, the greater the debt. We have seen many examples of this in the election affidavit of candidates who have contested elections. At the same time, see the condition of the rich of the country and the world. His annual report clearly shows. Now, if you see someone talking about debt, then the same applies to him. America, the world’s largest economy or the richest country, is also indebted. If that debt is divided equally among every citizen of America, then according to Indian rupees, there will be a loan of 53 lakh rupees. Let us also tell you how much debt America has and how much can increase in the coming days.

Also read: This is the right time to buy gold, gold has become cheaper by Rs 4500 in two months

Also read: Petrol and diesel price increased by about 5 rupees in February, know how much the price has become

How much India and China owed
The United States House of Representatives has opposed the Biden government’s stimulus package of nearly two thousand billion dollars. According to West Virginia MP Mooney, we have a global competition with China. He has a debt of over $ 1000 billion on us. Talking about Japan, there are defaulters of more than 1000 billion dollars. Apart from this, Brazil has to repay the debt of $ 258 billion and India’s $ 216 billion. This list includes the names of many countries.

Also read: NSE’s big statement after technical fault, spent so much in technology

Debt increased during the time of this President
According to statistics, in the year 2000, America had a debt of 5600 billion dollars. Which doubled during the time of former US President Barack Obama. In January, the current US President Joe Biden announced a $ 1900 billion Kovid 19 relief package to counter the crisis caused by the epidemic. According to Mooney, Obama’s debt doubled in 8 years. The debt-to-GDP ratio has gone out of control.

Inflation: prices of edible oils will not be reduced before April