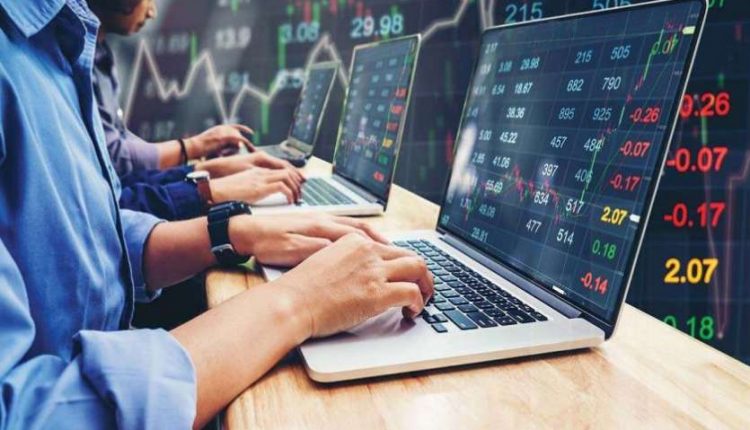 New Delhi. Expectations of better returns from the bond market and geopolitical tensions led to heavy selling pressure in the stock market last week and the market does not seem to be recovering from the depressed environment at present. However, the coming business week will see market reaction to key economic data. The market reaction is yet to come, especially on the GDP figures released at the end of last week.

At the same time, in the beginning of the week, the data for the market manufacturing PMI will be released in the month of February, while the data of the market services PMI will be released on Wednesday. Then from March 1, Monday, the sales figures of auto companies will start being released. The effect of all these figures will be seen on the domestic stock market and these will give direction to the market.

Also read: Every citizen of world’s richest country is a debtor of 53 lakhs rupees.

Also read: NSE’s big statement after technical fault, spent so much in technology

Sell ​​up due to strong increase in bond yield
Experts say that the selling pressure in the stock market will remain for the time being due to the strong increase in the yield of the bond. However, short-term declines will lead to buying and selling in the upside. The trend towards foreign institutional investors (FIIs) investment will also be watched by the market. On Friday last week, FIIs sold more than 8,000 crore rupees from the Indian stock market. Investors will also keep an eye on the price of crude oil in the international market and the movement of the domestic currency rupee against the US dollar.

Also read: This is the right time to buy gold, gold has become cheaper by Rs 4500 in two months

The eye will also be on the assembly elections
Market experts point out that even this week, the movement of the domestic stock market will be decided mainly by global signals. However, along with domestic economic factors, political developments will also remain under the eye of investors. The market activities will be closely monitored for political activities related to the upcoming assembly elections, especially in West Bengal, Tamil Nadu, Assam, Kerala and Puducherry. Voting will take place in these five states from March 27 to April 29, while results will be out on May 2.

Foreign investors made net investment of over Rs 23,600 crore in February