Every month in 3 years, 9 companies fell victim to bankruptcy, Anurag Thakur gave this kind of information in Parliament 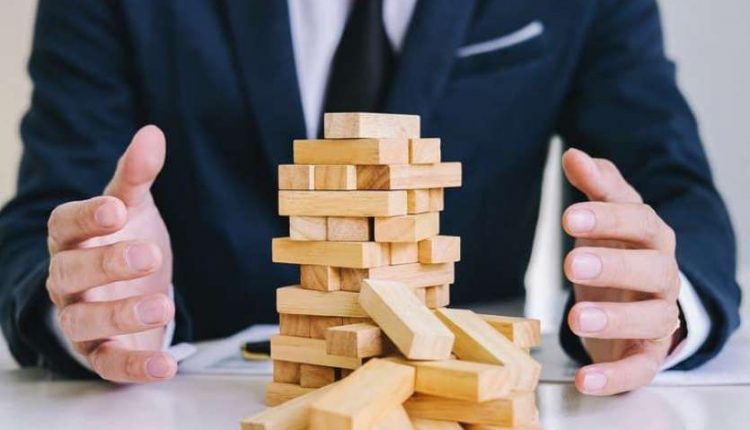 New Delhi. In the last three years, 9 companies have been bankrupted every month in the last three years. Which saw the most bankrupt companies in 2018. After that there was a decline in their numbers. This information was presented to the House of Parliament by the Ministry of Corporate Affairs. While complete data has been provided by NCLT. Let us also tell you what kind of data has been kept in Parliament.

Some data to be seen like this
According to the information given in the Rajya Sabha by Rajya Sabha MP and Union Minister Anurag Thakur, 324 companies of the country have fallen victim to bankruptcy in the last 3 years. That is, on an average, 108 companies have to suffer bankruptcy every year and 9 every month. If we look at the year-wise figures, the highest number of applications in 2018 were 149 companies bankrupt. After that, there has been a decline in the figures. In 2019, this figure has been 109 and in 2020 only 72 companies.

Also read: Gold and Silver Price: buy gold in the same month, may be expensive up to 2500 rupees in April

No information about csr
According to the Companies Act 2013, companies are required to call an Annual General Meeting or AGM meeting within six months of the end of the financial year. In which big decisions are made about the company. All information related to the Financial Statement and Corporate Social Responsibility ie YSR are required to be filed within 30 days of the AGM meeting. Therefore CSR is very important from any company for the current financial year. Whose information has not been given by Anurag Thakur.

Petrol, Diesel Prices Today: Prices of Petrol-Diesel, which have seen a tremendous increase, are at peace for 19 days, these are the current rates