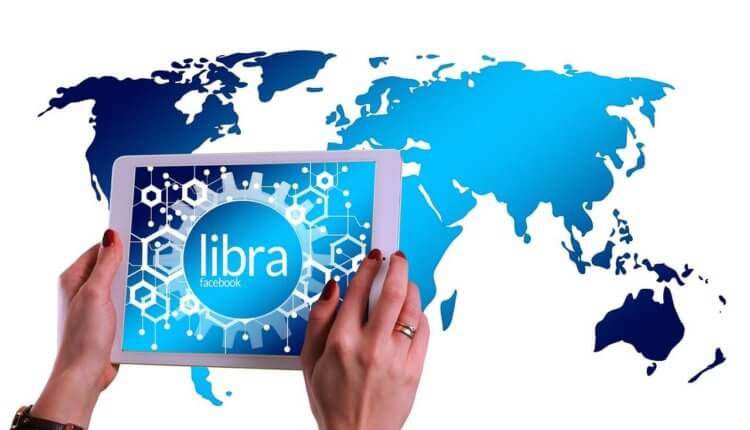 First of the two consecutive hearings at the White House on concerns related to Facebook’s new cryptocurrency was held on Tuesday. At the Senate Banking Committee hearing, the lawmakers of the House questioned David Markus, the head of the Calibra project and the co-creator of Libra in an open session on privacy and other trust concerns.

The Committee announced that it would be holding this hearing in June and also the same Committee did write a letter to the CEO of Facebook, Mark Zukerberg. The privacy concerns were raised in the officials due to the social media’s recent events related to the privacy of the user data and other trust issues. The hearing took place for more than two hours.

Senators Crapo, Sherrod Brown, Toomey, Jon Tester, Tillis, Warner, Brian Schatz questioned Marcus. Marcus had to answer all the difficult questions. Senator Crapo asked, “What info will Facebook will collect when someone uses the Calibra wallet” for which Marcus answered “None (i.e., only what is necessary for AML purposes). Also, people are free to use other Libra wallets (provided by third parties).”

Senator Brown asked, “Should anyone trust Facebook with their money?” For which Marcus answered, “We have made mistakes. Trying to get better. Facebook is just one of 28 members of the Libra Association.”

Senator Jon Tester asked issued related to fraudulent purchases, how was Facebook handling that to which Marcus answered, “we will do our best to resolve those types of issues and claims as quickly as possible.”

Among other questions, the senator’s centre of interest was to know how the critical issues such as fraud purchases, the privacy of the user data there are used in the transaction are handled and taken care of. And will Facebook be willing to support the third-party wallets and why should people trust Facebook with its hard-earned money. Marcus answered all the questions telling that their team is working on all the critical issues; it does support third-party wallets.

Conclusion by the Senate

After the hearing, Senator Crapo said, “We’ve got to look at how we structure data protection in the United States […] We need to move to a comprehensive approach. What that structure exactly is, I can’t tell you.”

Adding to this, Senator Brown said, “Clearly, Americans don’t trust Wall Street. They now are putting big tech and big banks in the same category. Because they’ve seen the betrayal and the undermining of our democratic values in Facebook and other tech companies.”

Senator Brown also discussed the Bill “Keep Big Tech Out Of Finance Act,” and said, “A large platform utility may not establish, maintain, or operate a digital asset that is intended to be widely used as medium of exchange, unit of account, store of value, or any other similar function, as defined by the Board of Governors of the Federal Reserve System.”

Hearing on Facebook’s Libra and Its Impact on Consumers