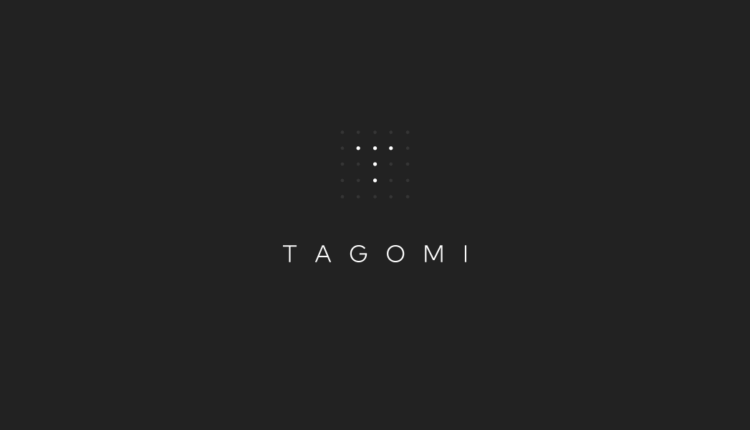 Tagomi, the cryptocurrency startup brokerage service agency will be joining the Libra association, Facebook’s new stable coin. Tagomi will be the 22nd member in the Libra’s Association. The formal announcement will be made next week.

The news has come after Libra added Shopify, after major companies like Visa, PayPal, Vodafone, Mastercard, Mercado Pago, Bookings Holdings, eBay and Stripe opted out last year. Tagomi was founded in December 2018 by Jennifer Campbell which was a former associate at Union Square Ventures.

Tagomi is also approved by the British Financial regulators from both the UK and Switzerland. Recently, at the end of last year, Tagomi partnered with Binance.US and it offered a lending and borrowing service.

The co-operation allows Binance.US to institutional liquidity for Tagomi’s users, including quant funds, venture funds, family offices, individual retirement accounts and high-net-worth individuals. The company has some of the biggest names as clients like Galaxy Digital, Pantera and Electric Capital amongst others. Facebook’s Libra has been in the news for all wrong reasons for awhile now and the new addition in the Libra Association is some relief for the Libra supporters.