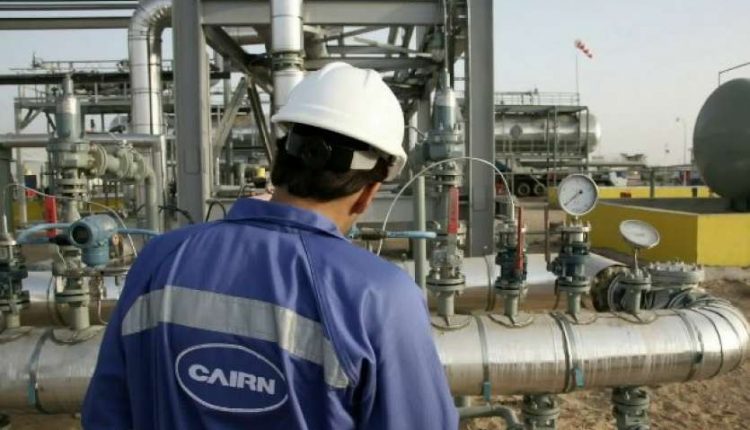 Paris. In an arbitration order, Britain’s Cairn Energy has secured an order from a French court to confiscate India’s government assets to recover USD 1.7 billion in damages. All these 20 properties are present in France.

read this also: Allegations against RAW for the blast outside Hafiz Saeed’s house, India said- Pakistan should stop the propaganda

On June 11, a French court ordered Cairn Energy to acquire the assets of the Government of India. Most of these include houses. The legal process for this has been completed on Wednesday evening. An arbitration court in December ordered the Indian government to pay Cairn Energy a fine of more than $1.2 billion plus interest.

The demand for electricity in the country is at a record level, the demand has crossed two lakh megawatts