The demand for electricity in the country is at a record level, the demand has crossed two lakh megawatts 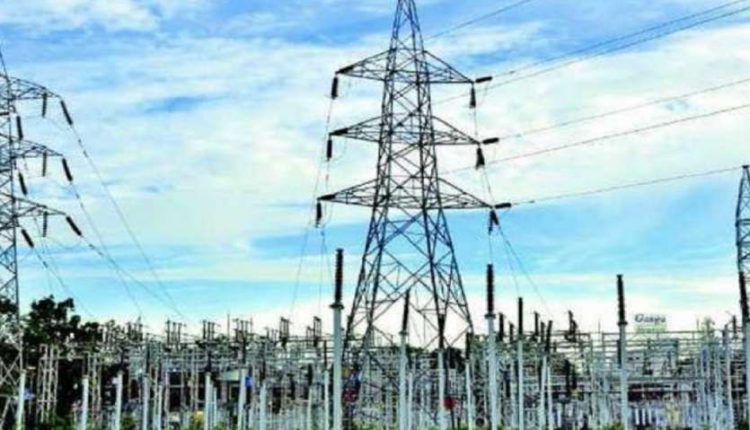 New Delhi. The demand for electricity in the country has reached an all-time high. It has also crossed two lakh MW on Wednesday. In fact, due to the delay in monsoon, the mercury is continuously rising.

Big reason for delay in monsoon

Earlier, on Tuesday, the maximum power demand had reached a record 1,97,070 MW. According to experts, due to the delay in monsoon, the demand for electricity is increasing in many states with mercury rising and easing of restrictions imposed to prevent corona virus.

read this also: Changes are going to happen in the rules related to PF account, it will be difficult to withdraw money

Energy Minister RK Singh had said in a tweet on Tuesday that today, the peak demand has touched an all-time high of 197060 MW till 11:43 hrs. The demand is expected to reach 2 lakh MW in the near future.