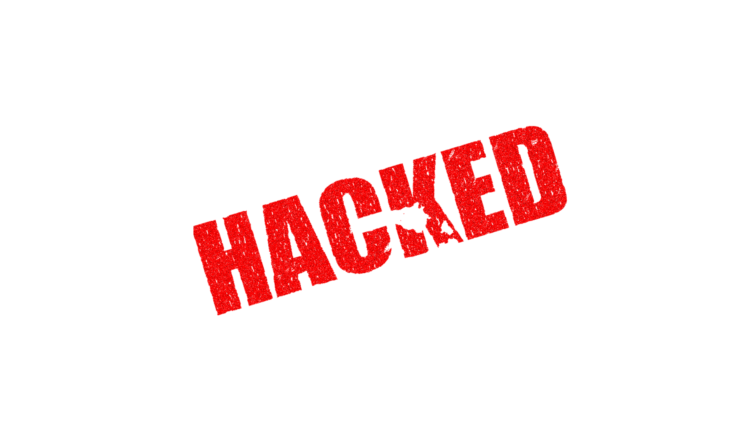 On Thursday, GateHub United Kingdom-based cryptocurrency exchange informed that hackers compromised around 100 XRP wallets. It also cautioned its customers in its preliminary statement notifying their wallets were stolen, and necessary actions were taken. They have also provided the instructions how to protect their funds from the theft and also have mentioned that if the individual has not received any mail from GateHub, it only implies that the individual’s wallet is safe. They are not sure about which wallets are affected accurately, and there were no official conclusions yet as the investigation, and the identification of the security breach is still under process.

Thomas Silkjaer seems to be the one who was first aware of the breach. He says,” On June 1 we were made aware of the theft of 201,000 XRP … and immediately started the investigation. It turned out that the account robbed was managed through Gatehub.net, and that the offending account (r9do2Ar8k64NxgLD6oJoywaxQhUS57Ck8k) had stolen substantial amounts from several other XRP accounts, likely to be or have been managed through Gatehub.net.”

The preliminary statement also states that there were no suspicious logins that were detected and no signs of brute force as well. However, they had detected a large number of API calls made from a particular IP address that might be the way the hacker gained access. This still does not explain how did the hackers acquire the required information details to decrypt the keys.

Earlier this year we saw four significant thefts that included the Taiwan based exchange Binance which was hacked and the hackers withdrew around 7000 bitcoins worth of 40 million dollars. And the count seems to go up. Even though investing in cryptocurrency seems to be risky still, there are ways to keep it safe. Mainly exchanges that have insurance and that are regulated and compliant with laws, the loss can be taken care of.

Ripple Price Prediction : Ripple is aiming to build the ecosystem rather focusing on price

How trustful is Komodo After Hacking itself