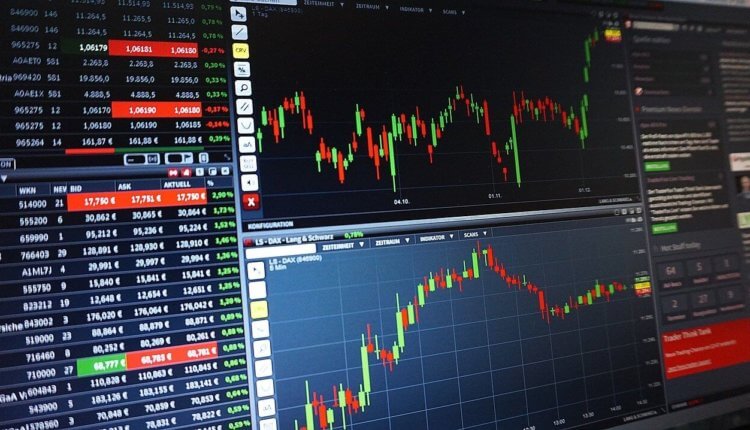 The cryptocurrency exchanges at Japan will now be facing notable restrictions on the margin trading from March, the start of spring as a new rule to be introduced informed by Japan’s financial regulator, the Financial Services Agency (FSA) to Japanese news outlet Japan Times

The restriction may included the leverage limiting to 2x of the users deposited amount in exchange, in order to reduce the risk of investment made by users.

The newspaper Japan Times said, “The new rule will be included in a Cabinet Office order linked to the revised Financial Instruments and Exchange Act which will go into force in spring”. However, it is not clear if the Act would be effective immediately after its introduction. The main reason to implement this law is to cope with the volatile nature of the cryptocurrency markets and the nature of risk that involves in the cryptocurrency trading.

Margin Trading is a method that allows the traders to buy more stocks than they are able to buy normally by using the funds from a third party. And once the trader is in profit the borrowed funds are to be returned to the third-party. Margin Trading is also referred to as margins or the Leverage Trading and one of the ancient methods that used for trading.

Margin Trading of cryptocurrencies has been considered a risky option for trading by the experts. Experts believe that traders doing margin trading should have the complete knowledge before taking on. As chances of earning more increases, so does the risk of losing more. Some of the exchanges offering margin trading are – Binance, Deribit, BitMex, BitMax, Huobi, Karaken among the others.

Bitcasino Turns Six and Plans Surprise Prizes to its Players