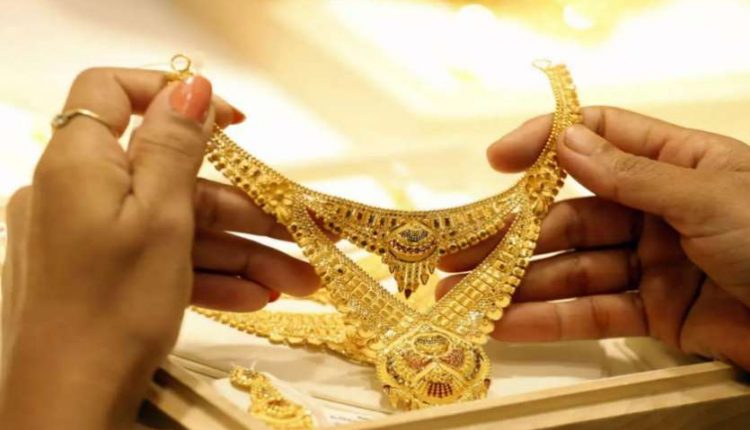 New Delhi. Gold prices once again saw a big drop. If you are thinking of buying gold then this is a good opportunity for you. On Friday, the last day of this trading week, the price of gold was registered softly. On Friday, gold closed with a fall of Rs 151 per 10 grams. The price of 24 carat gold closed at Rs 48273 per 10 grams.

See also : Know which telecom companies are offering the best plan for a month in less than Rs 200?

See also : Central government has started the process to issue LIC IPO, will be launched by March 2022

Petrol, Diesel Prices Today: Minor relief to common man! Petrol-diesel prices have not increased today, know what is the rate?