Good news amid Corona crisis: Food stocks, record production of food grains will be filled in 2020-21 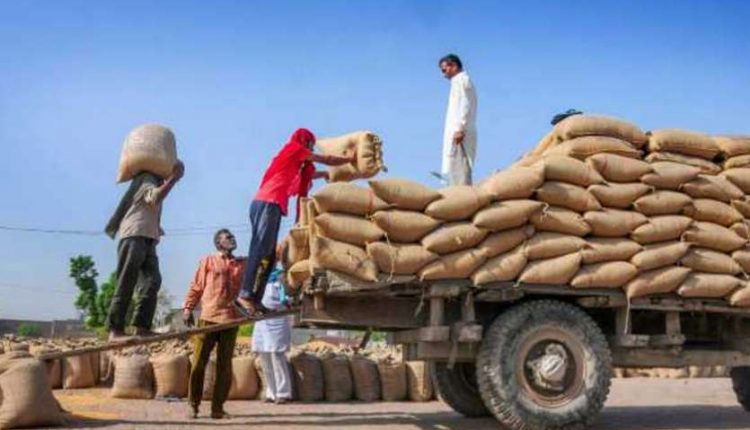 New Delhi. There is good news among the epidemic corona virus. The granary of the country is expected to remain full this year as well. The Ministry of Agriculture said on Tuesday that India’s food grain production is expected to rise by 2.66 percent to reach a new record level of 30.54 million tonnes in the current crop year 2020-21. Due to good monsoon rains last year, the third advance estimate is expected to record record production in food grains, rice, wheat, maize, gram, groundnut, pulses and mustard this year.

Tireless efforts of farmers, contribution of agricultural scientists
The Department of Agriculture, Cooperation and Farmers Welfare has released the third advance estimate of production of major agricultural crops for 2020-21. Total food production is estimated at 30.544 million tonnes. Giving this information, Union Agriculture and Farmers Welfare Minister Narendra Singh Tomar said that this positive situation has been created due to the tireless efforts of our farmer brothers and sisters, the contribution of agricultural scientists, the policies of the Government of India and better cooperation and coordination from the State Governments. . Prime Minister Narendra Modi’s emphasis is on the development of the agricultural sector. Estimation of the production of various crops is based on the data received from the states and this has been verified from the information available from other sources.

Mustard procurement at a higher rate than MSP, yet profits to farmers and oil mill owners decrease

Bank Holidays: In June, these days banks will remain closed, seeing the list of holidays and do the necessary work.