Government agreed to this leader, petrol will be cheaper by 50 rupees, know how 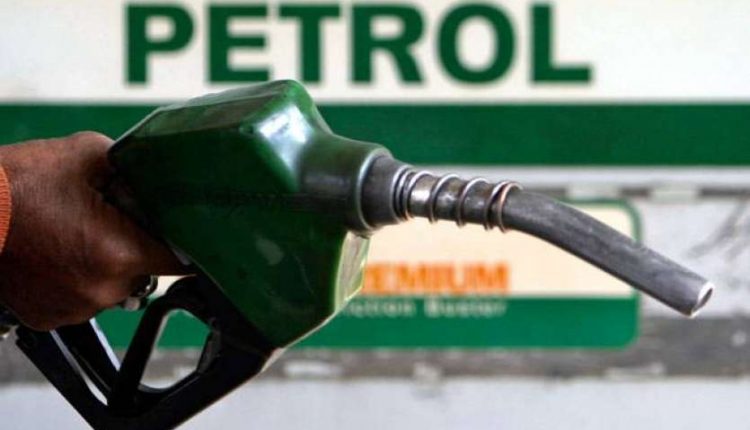 New Delhi. Petrol and diesel prices are skyrocketing. The Transport Association has already given 14 days notice to control the price of diesel. Otherwise he has threatened to jam the wheel. At the same time, even more opposition parties are ready to take up housing in this matter in the coming days. By the way, in the Parliament in this case about 3 days ago, the BJP MP questioned the rise in the price of petrol and diesel in zero hours. He has also given a way for this. If the government executes this then petrol can be cheaper by Rs 50 and diesel by Rs 45.

Prices should be brought under GST
BJP member Appa Barne had said in zero hours that he had demanded to bring petroleum products under the Goods and Services Tax (GST). He said that this can give relief to the general public from skyrocketing prices. Let us tell you that in the last one week, the price of petrol and diesel has increased by up to Rs 2. In the coming days, the price of petrol and diesel may increase further.

Also read: Middle East tension will increase inflation in India, petrol will be 100 rupees before Holi

Petrol will be cheaper by 50 rupees
He had said that the price of refined oil in the country is around Rs 28 while taxes and cess are being levied by the Center and the states over Rs 62. He said that the government should bring petrol diesel under GST so that petrol can be available in the country at the rate of 50 rupees and the lives of people can be made easier.

They also raised the demand
Earlier, Shiv Sena’s Vinayak Raut also raised the same issue and said that the way petrol and diesel prices are skyrocketing, it is a matter of great concern. The common man is troubled by inflation. There are problems in driving vehicles. It is becoming increasingly difficult to control people’s household spending. The government should take appropriate steps to bring these prices under control immediately.

Potato, onion and cereal give big relief to Modi government, when the burden of common people is reduced