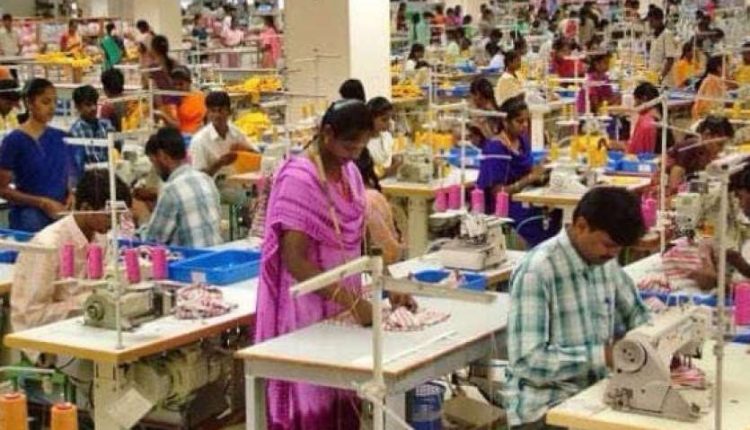 New Delhi. The government has reduced the minimum marking fee i.e. minimum marking fee by 50 percent, giving big relief to small micro industry and startups and women entrepreneurs. In fact, this fee is taken by the Bureau of Indian Standards. Consumer Affairs Department Secretary Leena Nandan gave information about various initiatives of BIS during a virtual press conference here. BIS Director General Pramod Kumar Tiwari, who was present on the occasion, said that the minimum marking fee for small micro-industries and startups and women entrepreneurs has been reduced by 50 per cent and the old licensees will get an additional 10 per cent exemption. He said that several steps have been taken to facilitate compliance of the rules for the stakeholders.

Smooth process
For example, the entire process of certification has been automated, including granting licenses, renewing licenses, etc. Everything is now automated through the standard online portal e-BIS, which has started working within the stipulated deadline. He said that over 80 per cent of the products have come under this simplified process and it has become possible to issue licenses for manufacturing these products within a month. He said that with these BIS initiatives, more than 90 per cent of applications can be disposed off within the stipulated timeframe.

They do not have to pay fees
He said that we have around 21000 Indian Standards. The objective is to set better standards for the country’s economy and different products for consumers. Indian Standards are now available free of cost for the benefit of industries, MSME sector and can be downloaded from the standard-portal of e-BIS. He said that a ‘nation one standard’ scheme has been started to harmonize the ongoing standard preparation work in various organizations and the process of consultation with SDOs like Directorate General of Standardization under RDSO, Indian Road Congress and Ministry of Defense is underway is.

Compulsory will be hallmarking in June
On this occasion, Secretary of the Department of Consumer Affairs, Leena Nandan told a question from reporters that the mandatory BIS hallmarking on gold ornaments and artifacts will come into force in the coming June. Asked about the possibility of furthering it due to the outbreak of Corona epidemic, he said that no such demand has come from the jewelery manufacturers.

Today, two state-owned banks will be stamped as private, do you not have an account in them?