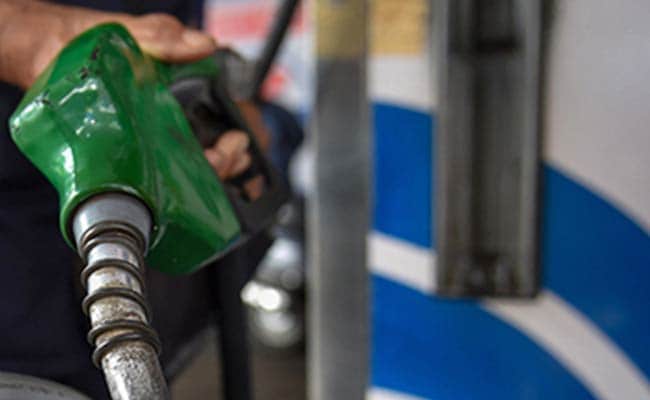 Petrol Diesel Prices: There is no change in the prices of petrol and diesel for 15 consecutive days.

Please tell that the first two months of its first year, petrol and diesel became very expensive. In the international market, in the price of crude oil, in some parts of the country, Rajasthan, Maharashtra and Madhya Pradesh, petrol prices reached Rs 100 per liter in February. However, assembly elections were announced in five states, including West Bengal, Tamil Nadu and Kerala, which halted the price hike.

Petrol and diesel prices can be reduced through tax cuts

Chairman of the Central Board of Indirect Taxes and Customs (CBIC) M Ajit Kumar said on Tuesday that the government would consider reducing the price of petrol and diesel by cutting taxes when the appropriate time comes. He was asked whether the government was considering cutting excise duty on petrol and diesel to give relief to the customers. On this, he said that ‘we hope that the revenue will be good in the coming months. As far as the reduction in fuel prices is concerned, the government is constantly monitoring this matter and I am confident that a decision will be taken whenever the time comes. However, he did not give detailed information about the appropriate time.