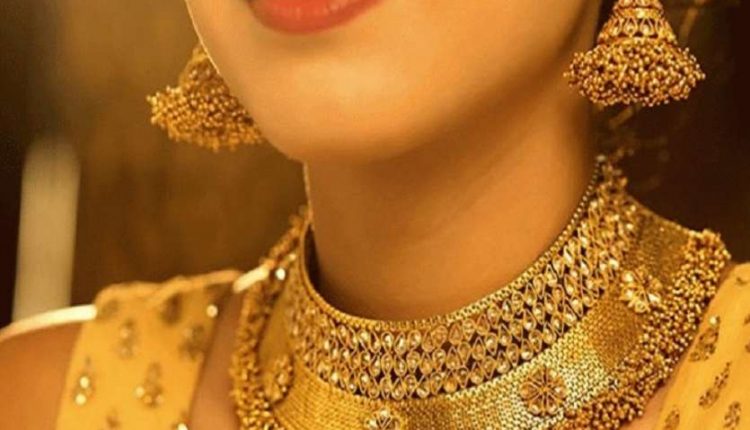 New Delhi. As the wedding season approaches, the market is always warmer than the price of gold, but this is seen for the first time when the price of gold has fallen sharply. There has been a considerable decline in the price of gold for the past few months. Now as the Sahalag is getting closer, the good news is coming for those who get married because only in this month i.e. 13 days of March, gold is near 2238 rupees has become cheaper.

Gold became so cheap in March

The reason for the fall in gold prices

According to experts, many reasons are coming due to the fall in gold prices. The 2.5% reduction in import duty in the budget is directly impacting the gold and silver market. At the same time, the second reason was the strong rise in bitcoin prices. The main reason for this was that people were withdrawing money from gold investment and investing in other places. A lot of money was invested in bitcoin. Due to which the brightness of gold has also faded.

Also read: –From April 1, 15-year-old government vehicles will be removed from the road, they will not be able to get renewed.

Boil ranged from flour and rice to tea, lentils and oil became expensive in 3 months