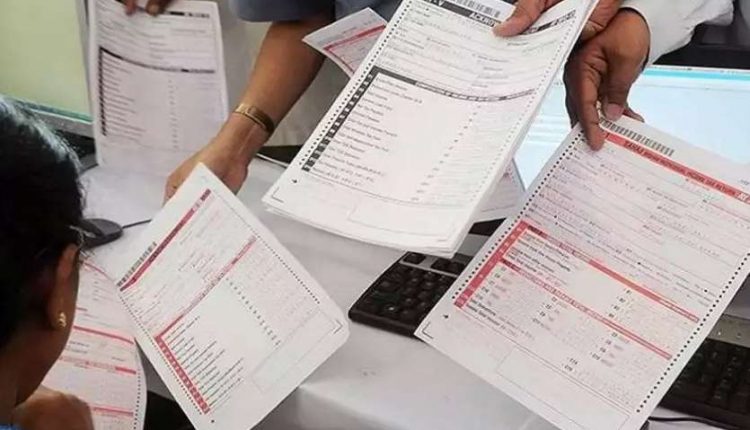 New Delhi. Last year, due to Corona, the government had relaxed its rules but this time the situation is different, so many major changes are going to take place from April 1 as soon as the new financial year starts. The rules that the government is going to change are going to have a direct impact on us and your pocket. You should complete all the tasks by 31 March to avoid the hassles caused by taking time out of your busy routine. Let us know the rules in which major changes are going to take place on 1st April.

3. Link Aadhaar with PAN card
If someone has not linked their PAN card to their Aadhaar card, they should be immediately alerted. The last date for linking both has been set as 31 March. If you still miss this time, then your PAN card can be deactivated.

4. The old checkbook and IFSC code will remain valid till 31st March
It is news that for customers of Oriental Bank of Commerce and United Bank of India, if you also fall in this category, then take the new IFSC code by 31 March, otherwise the old IFSC code will be changed after 31 March. Similarly, if you have old checkbooks, these checks will remain valid till 31st March. Both these banks have been merged with Punjab National Bank (PNB) last year.

5. ICICI Bank’s Cheap Home Loans will be missed after March 31

6. QR Code rules will be strict

You must have used QR code for any purpose, through which companies also deal with customers and bills are also paid by QR code, but there was a lot of laxity in its rules and the imposition of this mistake. Waiver was exempted from March 31, 2021, but it has been made compulsory from April 1.

The deadline for filing annual GST returns for the financial year 2019-20 has been extended to 31 March 2021. Before you know, the last date for filing returns was till 28 February 2021.

“My ration app” launched, now you can take ration in any corner of the country