India is the second country in the world, where the number of billionaires is increasing rapidly by 63 percent 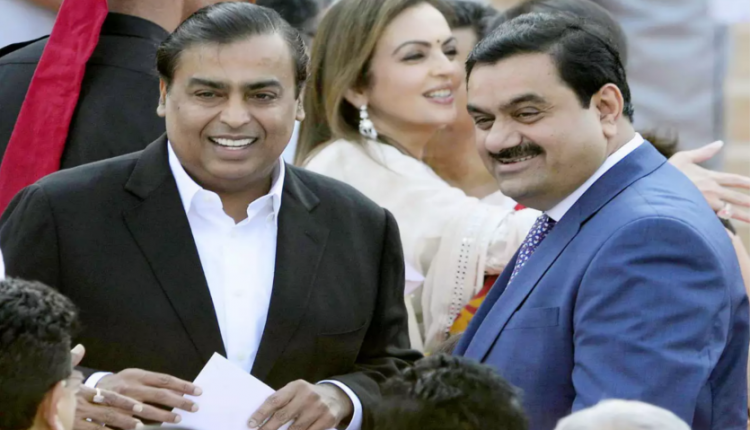 New Delhi . Economic activities are rapidly touching new heights after the Corona virus epidemic. India’s economy is improving rapidly in the eyes of the rating agencies of the country and the world. Almost all have either revised their estimate or put it in the category of improvement. With this, India is expected to join a club with a economy of five trillion dollars in the next five years. In the world, by 2025, the number of ultra-rich people with assets of thirty million dollars (2.18 billion) or more is 27 per cent, and in India, 63 per cent is expected to increase to 11,198. After Indonesia, India will be the fastest growing country in this world. This was revealed in a wealth report 2021 by property consultancy firm Knight Frank.

There are 6,884 rich people in the country.
The number of such nobles worldwide is expected to increase by 27 per cent to 6,63,483. There are 5,21,653 nobles in the world right now. There are 6,884 nobles in India. The highest in the world, 67 percent will be rich in Indonesia. Nobles like to live in Mumbai, Delhi and Bangalore city. The study of the needs of the richest one percent of people in selected countries and regions to join the club was studied.

This is a 1 percent club –
The threshold of net wealth required to join this club is different across countries. In Monaco, the home of the most wealthy people, where a property worth $ 7 million is needed to make it to the top one percent club, there is $ 51 million in Switzerland and $ 44 million in the United States.

60 thousand dollars in India
To join the club of the top one percent of the rich, Singapore in the Asian regions should have an amount of $ 2.9 million. There should be $ 60,000 in India. This threshold limit of India may double by 2025. The number of rich people in China is expected to increase by 39 percent. By 2025, 24 percent of the world’s wealthiest in Asia will be in China.

Share Market: The stock market opened, the Sensex fell by more than 900 points

Home loan demand increased due to work from home