Share Market: The stock market opened, the Sensex fell by more than 900 points 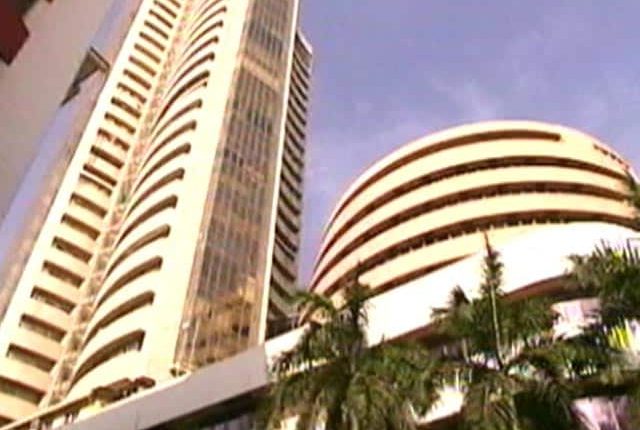 Share Market: As soon as the stock market opens, there is a big fall in the Sensex, the Nifty also down.

Stock Market Updates: Last day of business week on friday Share Market Open with tremendous decline. The Sensex has fallen by more than 900 points since the opening of the domestic market. Right there Nifty Has also reached the level of 14,800. All 30 stocks of the 30-share benchmark index Sensex open in red mark.

The financial and PSU banking sectors are witnessing a steep decline. Market experts say that this decline has come due to weak global cues. Today Asian markets are witnessing a decline. The effect of the New York Stock Exchange index declining is visible in the Asian and domestic markets. Australia’s S & P / ASX also saw a 200-point decline in early trade. Japan’s Nikkei was also down 225 points.

Let us know that the decline in the market is seen when after the closing of the market today, the NSO i.e. National Statistics Office is going to release the GDP growth estimates in the third quarter (October-December) of 2020-21. There are speculations that the Indian economy may see growth in the third quarter after seeing a contract in the first two quarters of this year.

Loss of more than 3.5 lakh crore rupees in just one minute, know the reason

India is the second country in the world, where the number of billionaires is increasing rapidly by 63 percent