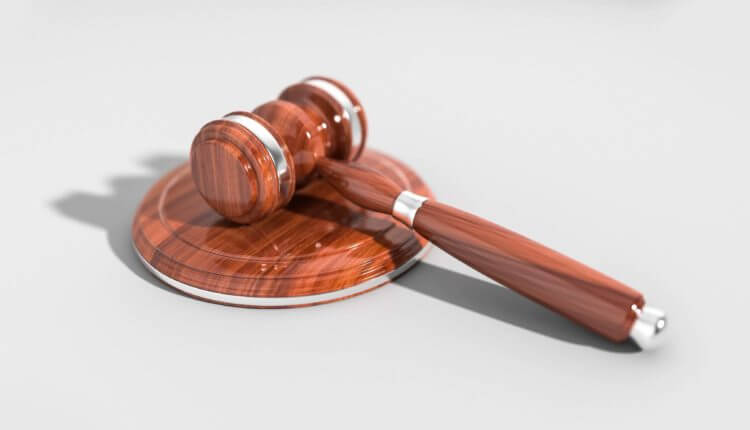 India: One of the Indian Supreme Court advocates has explained the limitations behind regulating the cryptocurrencies by the government, and also has cleared that the court should not get involved. In the time, all the crypto investors, users and all the community are waiting for the government’s regulatory framework and the supreme court’s decisions on all the petitions against the banking ban by the central bank. Supreme court order recent to bring cryptocurrency regulation with four weeks.

Abraham C. Mathews, the Supreme Court advocate and chartered accountant published an article in the local news portal, Money Control by explaining his opinions on regulating the cryptocurrencies in India. And according to him, “Cryptocurrencies by their very nature cannot be regulated. The Supreme Court should resist the urge to get involved”

He has highlighted few things like, “Monetarily, Bitcoin scaled dizzying heights over this period (the famous 20 times run to around $20,000/Btc in 2017), before settling at more reasonable levels of around $3000/Btc over the last year — still a spectacular return if you had bought it during the early frenzy.” Although he did praise the blockchain technology telling, “that blockchain, the technology on which cryptocurrencies are built, has in fact taken off, and many enterprises use blockchain effectively.” But he stills feels that the so-called “cryptocurrency revolution” has failed.

He went on further telling how the RBI barred banks from transacting with entities dealing with cryptocurrencies. He went on adding, “This is, unfortunately as far as the central bank can go. You cannot regulate (remember, the regulation also works as an assurance to citizens who deal with regulated entities) something that you do not have some semblance of control over. Nothing that the government introduces or requires can change this fact.” With all this, he feels that cryptocurrencies are new shiny toys and should be allowed to play adding, “However, giving it statutory or regulatory legitimacy is not just imprudent, it is foolhardy.”

So what do you think about Mathew’s views on the cryptocurrency? Let us know by commenting below.