Invest in India, but stay home after retirement – what the NRIs want in the survey 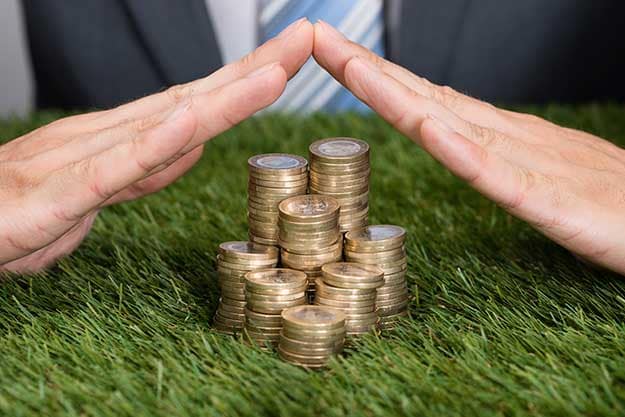 diaspora Most of them want to invest in India. However, at the same time post retirement they want to settle in their current country of residence for better quality of life. This has been concluded in a survey on Thursday. This survey has been done by foreign bank HSBC. In this, the views of 4,152 people of Indian origin living in other countries have been taken. 80 percent of the people surveyed said that they are investing in India, while 59 percent can increase their investment in India in the next three years.

The survey said that due to the Kovid-19 epidemic, a minority of NRIs have reduced their investment in the country during the last three years. The people surveyed said that their friends and family live in India, which is the biggest motivation for them to invest here. However, when it comes to settling down after retirement, 71 percent of those surveyed said that they would prefer to stay in their country of residence and would not like to move to India.

The survey said that overseas Indians from Australia, Canada, Malaysia and the US are more likely to settle in the country of their residence after retirement. At the same time, this possibility is less for expatriates from Hong Kong, Singapore and the United Arab Emirates (UAE).

read this also : When PM Modi reached Washington, the people of the Indian community stood to welcome him even in the rain, see VIDEO

If we talk about India’s economy on this pretext, then after two waves of Kovid-19, it is rapidly getting back on track. At the same time, government officials are predicting that GDP will grow at the rate of 10% in the current financial year. Prime Minister’s Economic Advisory Council (EAC-PM) chairman Bibek Debroy said on Wednesday that India’s economy is moving towards a high growth trajectory and is likely to grow at around 10 per cent in the financial year 2021-22. .

Debroy said in an SBI program, ‘I am confident that we are moving towards a prosperous, more developed and better governed India with a higher growth rate, higher poverty alleviation rate, higher employment rate. I think the real rate of growth this year (FY 2022) is going to be around 10 per cent. At the beginning of the financial year 2021-22, the actual growth was estimated to be between 8.5-12.5 per cent.

Government will refund Rs 7,900 crore to Cairn Energy, the company will take back all the cases; Know what is the whole matter