Is the post written by Bhanji Aarti Singh pointing to Mama Govinda after Kashmiri Shah? 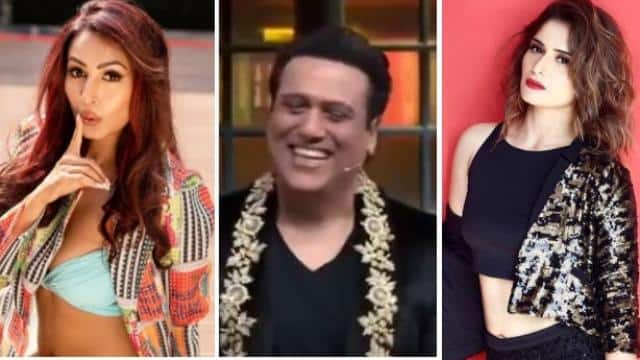 Actress Aarti Singh remains very active on social media. He has recalled his childhood days through an emotional post recently. It is being said that Aarti Singh has written this post for Govinda somewhere.

Aarti Singh writes, “Little me, and this little child inside me is still alive. Thanks to those who tolerate my childlike antics. I become a child many times. Thank you for the time when I was in my bad times, you were the only one who supported me. November I Love You. You taught me a lot, you have your own, the truth. “

Actually, recently Govinda came as a guest on ‘The Kapil Sharma Show’. In such a situation, Krishna Abhishek refused to perform in this episode. For the last one year nothing is going well between the uncles and nephews. Many times, these two have been seen targeting each other. Krishna Abhishek had said that he tried to improve things many times, but there was no positive response from the maternal uncle. He did not even come to see his twins at the hospital.

Father Kumar Sanu replied to the allegations of John Kumar Sanu, said – love is not one sided

At the same time, when Govinda came to know about the statement given by Krishna Abhishek, he also had his side. Giving clarification, he said that it has made me and my family so many times bad. Now I want to have my side. We all went to meet his children, but Krishna was not present there. Kashmira, his wife refused to meet any family member.