Jeff Bezos to resign as Amazon CEO on Monday, will start a new innings 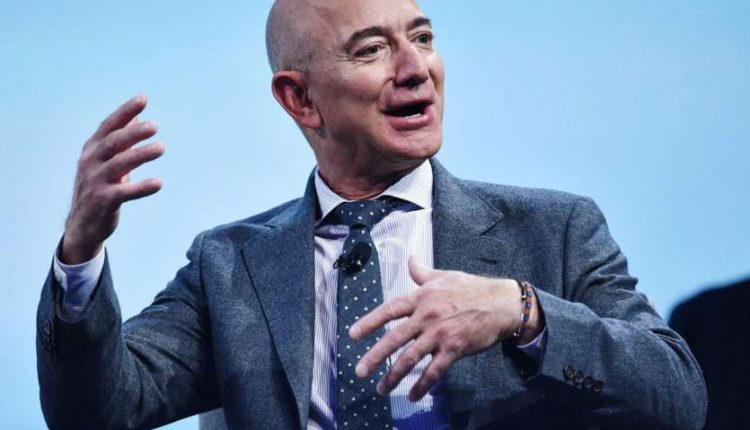 New Delhi. Jeff Bezos, the founder of e-commerce giant Amazon, is going to resign as the company’s CEO on Monday. He will no longer be the Chief Executive Officer of the company. He will be replaced by Andy Jassy. Andy is currently the Head of Web Services at Amazon. However, after stepping down as CEO, Bezos will continue as the executive chairman of Amazon.

read this also: Is there a crisis on the job during the Corona period or has the salary reduced? Do your savings-money like this

Will focus on welfare works

Jeff Bezos is about to focus on a new career. Bezos is now going to devote more time to his other projects. Their plan is to carry out their plans in space. Along with this, we will pay attention to welfare works.

Preparing to make history in space

In February this year, Amazon founder Jeff Bezos said in a letter to his company’s employees that he would remain associated with “important projects of Amazon”. But now his focus will be on his philanthropic initiatives i.e. welfare schemes. Jeff Bezos is trying to make history by flying in his company’s space flight this month. A signature campaign is also being run in America to return Bezos to Earth or not.

read this also: Warren Buffett said that the corona epidemic is not over yet, will have to be ready

Significantly, 57-year-old Bezos started Amazon in 1994 from a small garage. Amazon is one of the giants of e-commerce today. Amazon is the biggest name in online retail. Amazon has dominated in many areas including grocery, streaming services, TV, cloud computing, robotics, artificial intelligence. Bezos has been the owner of private space company Blue Origin apart from Amazon.

If you have an account in ICICI Bank then be careful! Bank issued this alert to protect customers from loss

These 8 companies drowned 65 thousand crores of investors, increase in the market cap of RI and HL