Jeff Bezos will resign on Amazon’s 27th birthday, know what his role will be after that 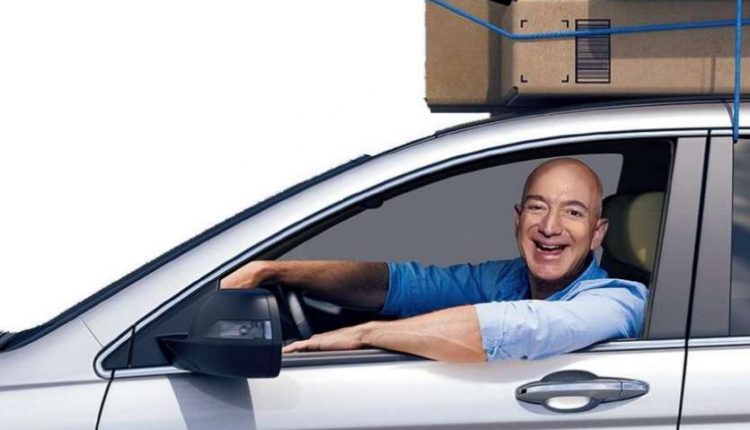 New Delhi. Jeff Bezos, owner and CEO of the world’s largest e-commerce company, has announced his resignation. The special thing is that he will leave his post on the same day, which will be the 27th birthday of the company. After which, the company will take over as the executive chairman and will hand over the post of CEO to Andy Jessie. Let me tell you that Jeff Bezos has been on Amazon CEO since 1996. In 1994, he started the company by selling books on the Internet. Bezos has told Amazon shareholders that they have chosen the date it began to leave. The company will turn 27 on 5 July 2021.

Was announced in february
Jeff Bezos announced his resignation as CEO in February. After which Andy Jessie was announced to be given this position. Currently, Amazon is the largest e-commerce company in the world. Which sells and distributes all types of products worldwide. Bezos, 57, has $ 167 billion in personal assets. He will take over as executive chairman at Amazon and focus on new products and initiatives. He plans to focus on his other ventures such as the rocket ship company Blue Origin and his newspaper, The Washington Post.

Amazon is buying this company
On the other hand, Amazon plans to buy MGM for $ 8.45 billion. The name Metro Goldwyn Mayer i.e. MGM is one of the biggest studios in Hollywood and has more than 4,000 popular movies on its account. These include Basic Instinct, Creed, James Bond, Moonstruck, Raging Bull, Silence of the Lambs, Rocky, The Pink Panther, Tomb Raider. It has also produced 17,000 TV shows including Fargo, The Handmaid’s Tale and Vikings. The studio has also won more than 180 Oscars and over 100 Emmy Awards.

Government is going to give big relief to common people, from masks to hand sanitizers, the price will be reduced