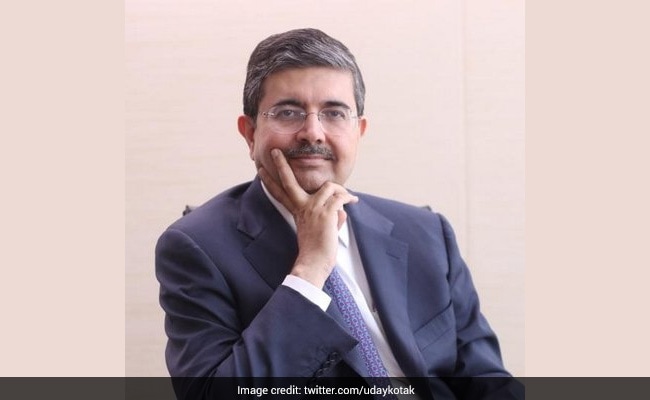 Coronavirus From Struggling economy In order to save the economy amid covid, the government should take a big step of printing more currency notes. President of Confederation of Indian Industry and among the largest bankers in India Uday Kotak (Uday Kotak) has given this advice to the government. Speaking to NDTV, Uday Kotak, CEO of Kotak Mahindra Bank, said that it is time that the government takes big steps to save the economy. He said that the government will have to expand cash printing in two parts – first for those who fall at the bottom of the pyramid of resources, and for the jobs and sectors affected by the epidemic.

Kotak said, ‘In my view, this is the time that the government, with the support of the Reserve Bank of India, should increase its balance sheet to print currency. The time has come for us to do a little of that too … If we don’t do it now, when will we do it? ‘ Regarding giving direct money in the hands of poor people, he advised that the government should spend one percent of GDP or between 1 lakh crore to 2 lakh crore for this. This will also help in increasing consumption at the lower level. He also demanded medical benefits for the poorest class.

The second wave of the epidemic has again attacked the economy recovering from the first wave. The economy was slowly being fully opened, but again in March, due to rising cases, new restrictions had to be imposed again, which has caused a break on many sectors and businesses.

‘Roads will have to be removed for business’

Kotak said that there are two types of businesses – the first is those who are going through a change due to Kovid and may be able to handle the aftermath of the pandemic, but the second is that Kovid has created structural challenges, business model has changed Is that they are no longer useful. He said that what should be done for the first type of business should be done. The second one is difficult. If they cannot walk in the changed world, then we have to find a suitable solution to help them too, but you cannot put a burden on the economy for a long time by supporting the business that is not sustainable.

He suggested that the government had announced the credit scheme for the sectors in crisis last year. In it, the scheme of 3 lakh crores should be increased to 5 lakh crores. At the same time, more sectors should be added to it.

Jeff Bezos will resign on Amazon’s 27th birthday, know what his role will be after that