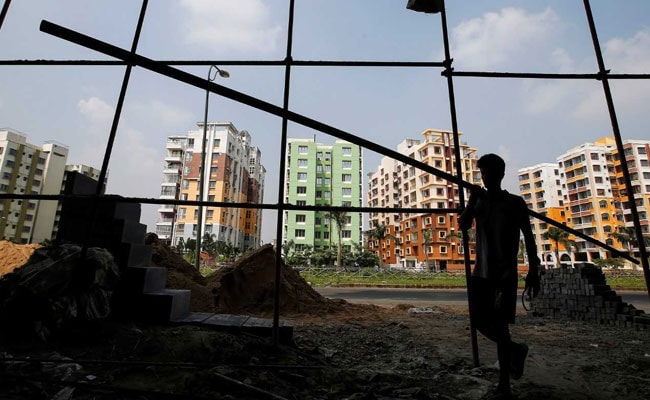 State Bank of India (SBI) economists for the current financial year 2021-22 Gross Domestic Product (gross domestic production-GDP) has reduced its growth forecast to 7.9 percent (GDP growth forecast cut down to 7.9%). Earlier he had estimated a growth rate of 10.4 percent. This is the lowest growth rate forecast among all analysts. Just on Monday India’s financial year 2021 Growth Rate Consequences SBI Economist has also slashed its growth projection, which is the lowest in the last 40 years at -7.3%.

Economists of major public sector banks said that the second wave of Kovid-19 infection is the main reason for the big cut in growth rate estimates. SBI Economist’s report states that this time the pandemic will have a more widespread impact on the economy. The rural economy is not showing much militancy as compared to the urban one. Suppressed demand will not have a significant impact on GDP estimates for the current financial year.

Economists said that the prices of commodities are increasing at the international level, which will have an impact on the growth rate of GDP. Total consumption will depend on the revitalization of trade, hotels, transport, communication and services. According to rough estimates, the livelihood of about 25 crore families is dependent on these areas. He said that the real GDP in the current financial year with Rs 145.8 lakh crore will be slightly higher than that of 2019-20.

The second wave of Corona will have a bad effect on the country’s economy, rating agency CRISIL warns…

Other analysts are also reducing their growth forecast for the current fiscal. According to the data released on Monday, India’s economy grew at a rate of 1.6 percent during the fourth quarter (January-March) of 2020-21, while GDP declined by 7.3 percent during the entire financial year. However, the growth rate during January-March 2021 was better than the 0.5 per cent growth in the previous quarter October-December 2020.

Five changes happening in essential services and rules from June 1, know about them