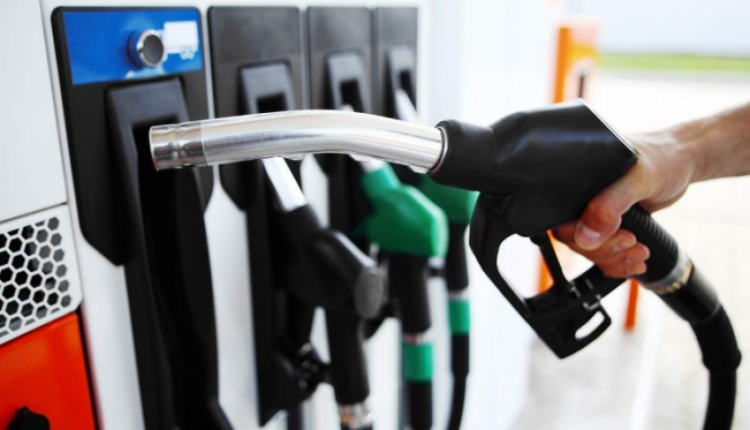 Save 5 thousand crores from the purchase of crude oil

Between 2014-15 and 2020-21, the average price of Indian crude oil has fallen by almost half from $84.16 a barrel to $44.82 a barrel. The average Indian crude oil price in 2020-21 was the lowest since 2005-06, according to data from the Ministry of Petroleum and Natural Gas. According to data received from the Ministry of Petroleum, India saved more than Rs 5,000 crore in April-May 2020. This is how the government filled three of its strategic underground crude oil reserves by buying oil at a low price of two decades.

The command of Mumbai International Airport came in the hands of Gautam Adani, the target of reaching the valuation of 29000 crores

Petrol-Diesel Price Today: Relief on rising prices of petrol and diesel for the second consecutive day, know what is the price in your city