The command of Mumbai International Airport came in the hands of Gautam Adani, the target of reaching the valuation of 29000 crores 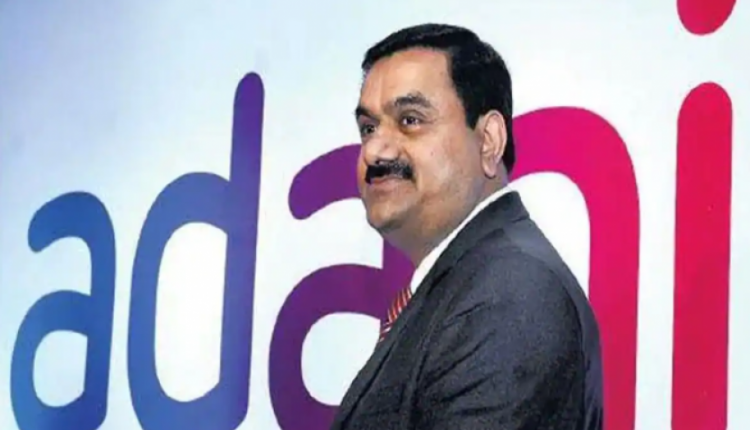 New Delhi. The ownership of Mumbai International Airport Limited (MIAL), which is building Navi Mumbai International Airport, will now be in the hands of the Adani Group. The Maharashtra cabinet had in June approved the transfer of ownership of MIAL to Adani Airport Holdings. In a statement, the Chief Minister’s Office had said that the land acquisition work for the new international airport has been completed. This airport will be built in an area of ​​1,160 hectares.

In fact, billionaire businessman Gautam Adani’s group has completed the takeover of Mumbai International Airport. Gautam Adani himself has given this information by tweeting on Tuesday, July 13. Adani Group has been consolidating its hold in the aviation sector for the past few years. The takeover of the management of Mumbai airport is being considered as a big step in this direction.

Gautam Adani has said in his tweet that we are happy to take over the management of world class Mumbai International Airport. It is our promise to make Mumbai feel proud. The Adani Group will build the airport ecosystem of the future for business, luxury and entertainment. We will give new employment to thousands of local people.

Adani had bagged the contract after beating the big players

The company aims to make the valuation of Rs.29 thousand crores.

Now Adani Group has set a target of raising the valuation to about Rs 29,000 crore by making this business a separate company. Let us tell you that in the year 2019, Adani Airport entered the airport business.

Rise in gold rate, yet Rs 8500 cheaper than all time high