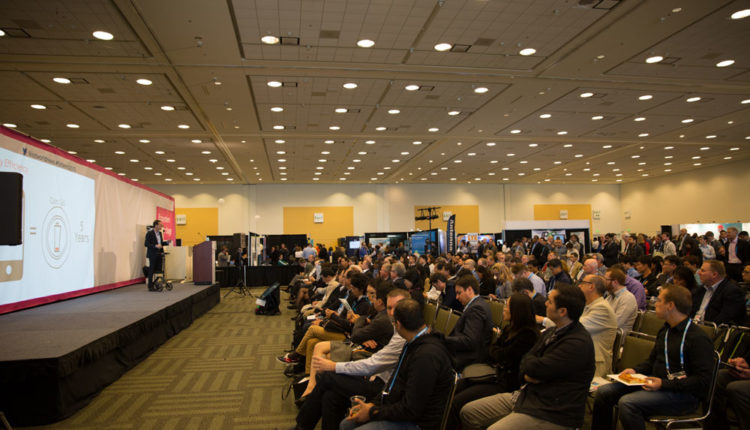 Internet of Things was known before but gained prominence in the last two years and continues to do so. 2015 has been an important year for this industry as it saw many innovations in the field. The IoT World (Internet of Things World is part of the Knowledge & Networking Division of Informa PLC) 2015 provided many opportunities for the companies to showcase their innovative creations. Since then it has become the world’s largest as well as comprehensive Internet of Things event. This IoT World event is going to be much bigger – it will be attended by more than 300 industry leaders, 150 exhibitors and over 10,000 people.

Mohith said, “Wectonic believes in strategic partnerships with global organizations to share the resources and knowledge to technologically advance in the specific domains. Mutual cooperation and collaboration is a win-win opportunity.” 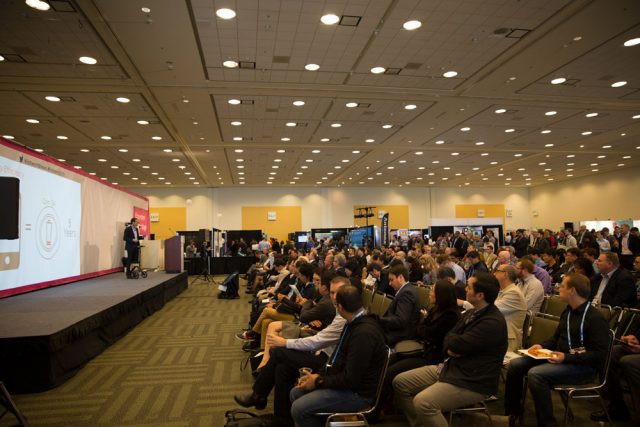 Taylor McCord of Informa Telecoms & Media said, “IoT World, U.S. is pleased to announce our partnership with Wectonic. IoT analytics is becoming increasingly important in realizing the true value of the Internet of Things. This event will tackle the ways companies can evolve their IoT strategy and identify actionable insights through case studies, thought leading presentations, and top level speakers. We’re happy to work with Wectonic and make this event a success!”

The focus of this third IoT World event will be to monetize the technology by bringing together stakeholders, innovators and investors from different parts of the world. This is the only business event dedicated totally to IoT. The participants will address the key challenges faced during implementation of the concept.

Mohith Agadi is a chain entrepreneur and technologist. Wectonic is his first venture – a digital marketing agency. Mohith further added, “By partnering with IoT World, we hope to spread awareness about this revolutionary technology and how it can seed innovation.” His other ventures include FlynStay (flights and hotels meta search engine) and Staunchus (U.S. based eCommerce platform).

5G in India Set for Trail