Mukesh Ambani, just one step back in the list of world’s top 5 rich, know who left behind 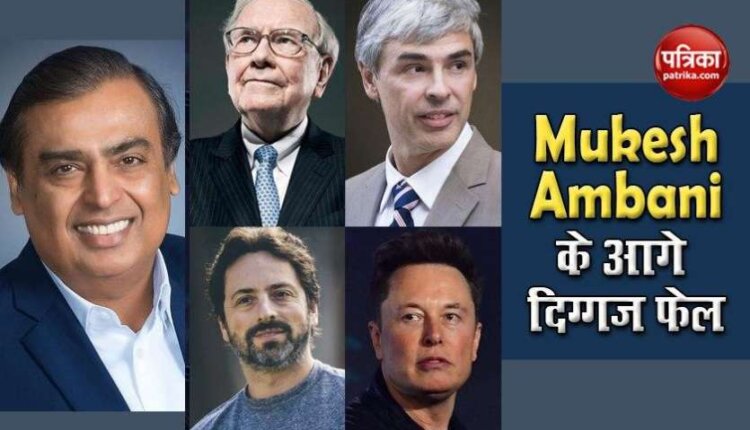 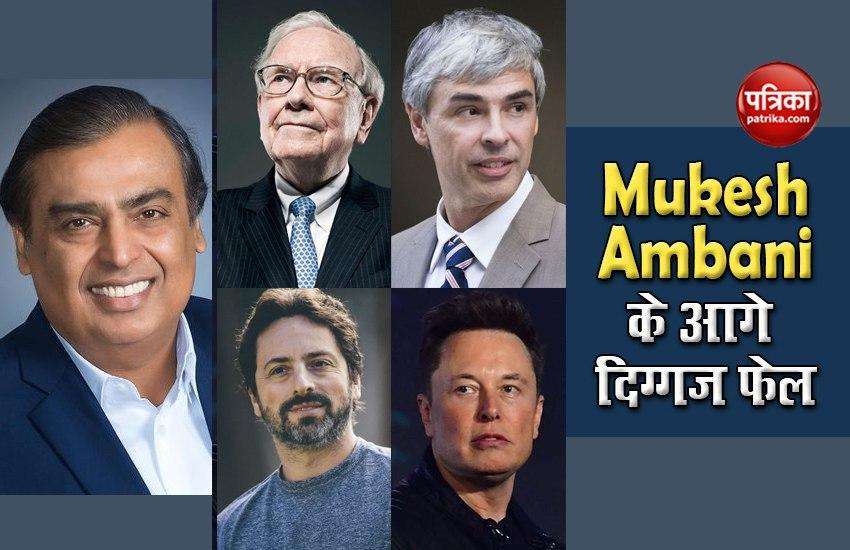 new Delhi. On Friday, when Bloomberg was quoted as saying that Mukesh Ambani had become the 7th richest person in the world (Mukesh Ambani 6th Richest Person in World), by Sunday he had been ranked 9th by Monday, but 24th In the hours, there has been a major reshuffle in the list of the world’s rich. Due to Reliance Industries share price, he has become the sixth richest person in the world, pushing back four world heavyweights. He has surpassed Google founders, Warren Buffet and Elon Musk. At the same time, he has lagged behind only Steve Ballmer for the fifth position. The special thing is that there is a gap of 2.2 billion dollars in the assets of both. According to experts, Mukesh Ambani will soon join the five rich of the world if the stock of Reliance continues to grow in a similar manner.

Full picture changed in 24 hours
Mukesh Ambani was ranked 9th in the Bloomberg Billionaire Index on Monday morning. Only Warren Buffett was behind them. At that time, Mukesh Ambani had total assets of $ 70.2 billion. Appearance of the top 5 of the index appeared completely changed this morning. Mukesh Ambani gained three places and went straight to 6th position. Currently, his total assets have been $ 72.2 billion. According to experts, shares of Mukesh Ambani’s Reliance Industry were seeing a rise of more than three per cent yesterday. Because of which their total wealth has increased. Let us tell you that Mukesh Ambani has more than 40% shares in Reliance.

Left these giants behind
As of yesterday, Larry Page was richer than him, now ranked 7th with a net worth of $ 71.6 billion. On the other hand, Warren Buffet is in eighth place. He has also gained two places. His wealth has increased to $ 69.9 billion. Google finds founder Sergey Brin at number 9 with $ 69.4 billion in assets. On the other hand, the most damage has been Elon Musk. He has slipped from 6th place to 10th position. Tesla’s shares have resulted in his assets totaling $ 68.6 billion.

Mukesh Ambani may soon join the top 5
Steve Ballmer is at number 5 ahead of Mukesh Ambani. He currently has assets of $ 74.6 billion. That means $ 2.2 billion more than Mukesh Ambani’s current assets. This means that if the shares of Mukesh Ambani’s company continue to increase, then in a few days, Steve Ballmer can be left behind. The current richest person in the world is Jeff Bezos. He is followed by Bill Gates. Third is Bernad Arnault and fourth is Facebook founder Mark Zuckerberg.