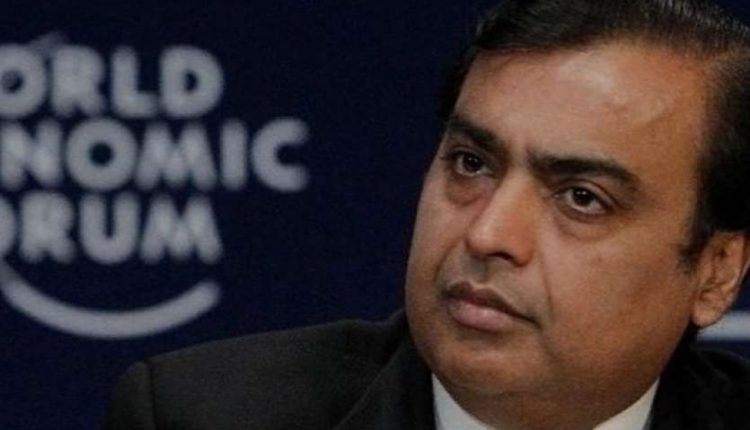 new Delhi. For Mukesh Ambani and Reliance Industries, the bad phase of the last few months of the year 2020 is not going to end in the first month of the new year. First Mukesh Ambani was crowned the richest man in Asia. After that, ten of the world’s rich were left out of the list. Now the danger is looming over Reliance Industries. Reliance Industries has reduced its market cap considerably due to the continuous decline in shares. Tata Consultancy Services may soon be overtaken by Reliance. Let us tell you that last week, the market cap of 7 of the top 10 companies in the country has increased by Rs 1,37,396.66 crore.

Also read: Gold and silver vaulted in first week of January, know how much cheaper