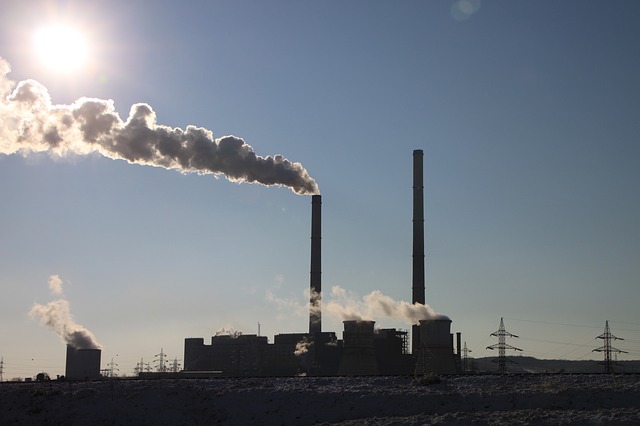 New York: New research work has proved that there can be a great impact of the Carbon dioxide levels on the natural climate of the earth.

The latest data collected in this regard has shown that the earlier studies made and the conclusions drawn have revealed much lesser about the catastrophic effects of CO2 such as the Green House effect. The underestimated effects of CO2 have now been considered for further studies.

The research team from Binghamton University has found that nahcolite crystals that they had found in the Green River formation, Colorado, were from 50 million years ago. It was indeed during a hot house effect time where the expected CO2 concentration was to be around 680 ppm, but has been predicted to be 1125 ppm by recent experiments.

Researcher Tim Lowenstein said, “The significance of this is that CO2 50 million years ago may not have been as high as we once thought it was, but the climate back then was significantly warmer than it is today,”

The level of Carbon di oxide is now about 400 ppm. As per the current phenomena studied, the average temperature of the globe will be subjected to a raise of 30 C if the concentrations of CO2 doubles, i.e., reaches 800 ppm. Carbon dioxide indeed has a great role to play in adding to Global warming.

Lowenstein also added “These are direct chemical measurements that are based on equilibrium thermodynamics,” “These are direct laboratory experiments, so I think they are really reliable,” According to him, CO2 levels might not have been as high as they were thought to be, about 50 million years ago. But the climate was, to some extent, warmer than the present.

Lowenstein’s study on the ice cores dated a million years ago is one trustworthy, direct method of measuring carbon dioxide. It is based on thermodynamics and the study is published in the Journal Geology.

Junk Food Can Harm Your Body in a Week: Study