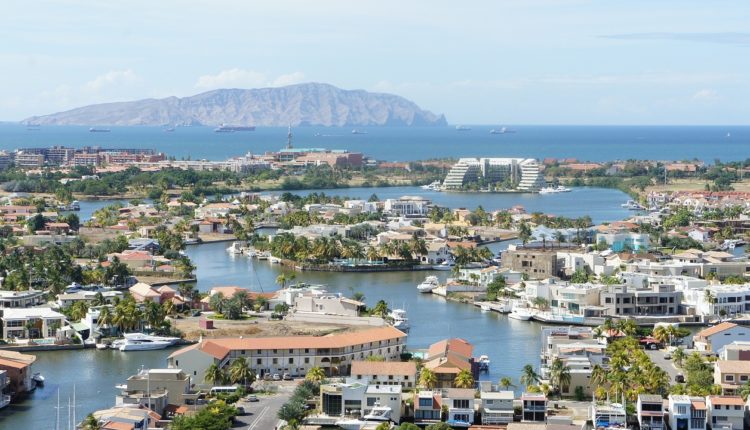 Venezuela, the biggest oil producer in South America, is well known for having the least usable nationwide currency. A new policy is announced in the country’s official Gazette; issue 41581 quotes the Venezuelan National Superintendence of Crypto Assets and Related Activities (SUNACRIP) as saying:

“The sender of the remittances referred to in this ruling is obliged to pay a financial commission in favor of SUNACRIP up to a maximum amount of 15% calculated on the total of the remittance.”

This rule also indicates that the minimum fee for a transaction in crypto is equivalent to 0.25 euros, or approximately Rs.20. It also has set a monthly limit for crypto remittances in national state-backed digital currency Petro, at 10 Petro per month. i.e., around Rs. 42000. If the monthly amount exceeds Rs. 42000, further transactions will require approval from SUNACRIP.

This move suggests is that Maduro and his government is less interested in easing the economic hardships of its citizens by using technology and more driven by securing enough funds so they can remain in power. All this even though their country is on the brink of collapse.

10 Ideas for Valentine Day Gifts: Use Cryptocurrency to Buy Gifts For Your Loved Ones