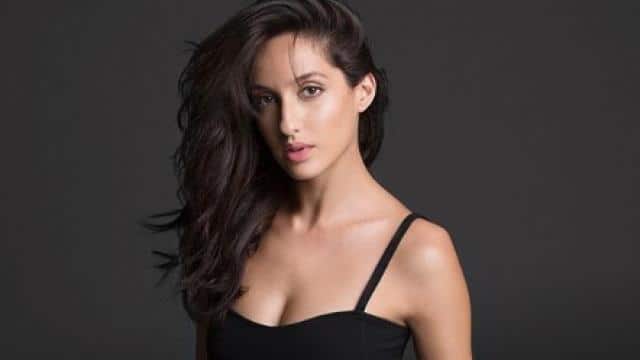 Bollywood actress Nora Fatehi is known for her superb dancing skills. She often shares her dance videos on social media. Now a new video has surfaced of her, in which she is seen teaching dance to children. This video of Nora is being well liked.

Nora Fatehi has shared this video on her Instagram account. It can be seen that Nora is teaching children to dance Kamariya song on the street of London. The children are trying to copy Nora’s dance steps. This video is being fiercely liked and shared.

Varun Dhawan and Sara Ali Khan’s ‘Coolie No 1’ to be released in theaters, not on OTT, release date

Posting the video, the actress wrote in the caption, “The cutest thing ever. On the set of ‘Street Dancer’ these kids were waiting to take a photo with their family. A child was making me step on her ‘Kamariya’ song. Wanted to show. After that we all danced together on ‘Kamariya’. Nothing can give more happiness than these innocent children. I am living for this. ”

Significantly, Nora recently shared a video on Instagram in the delight of having 14 million followers, in which she appeared belly dancing. Nora also told the story behind preparing for this dance. She wrote in the caption, “Celebrating 14 million with this video that changed my life. In 2018, I performed solo during the Miss India Awards in Bangalore. This video created a stir on the internet and I got the Dilbar Song. ”

Balika Anudan Yojana: The government is giving 50 thousand rupees for the marriage of daughters, this way you will get the benefit