On asking the name of his country, son gave such an answer, Karan Johar was also surprised to hear 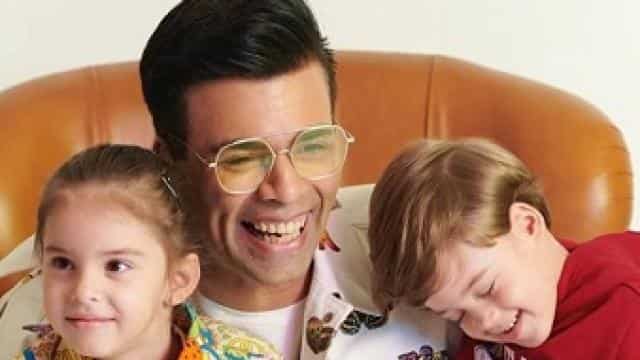 Karan Johar is enjoying a lot with both his children Yash and Ruhi in the lockdown. He keeps making videos with them and fans like his videos a lot. Now Karan has again shared a new video of the two in which Yash says something that even Karan cannot stop his laughter.

Upon hearing Yash, Karan starts laughing and then tells him that our country is India. Karan then tells Yash to say I love my India. That’s when Ruhi calls Karan and says she has to eat chocolate. Karan says first you tell that you are missing your friends? Ruhi says yes, after which Karan says I am also missing my friends a lot.

Video: Jahnavi Kapoor is harassing her sister in lockdown, Khushi said- Don’t talk to me

A few days ago Karan shared a video of his son. In the video, Karan tells Yash that this is a bad time due to Corona. Who do you think can take this virus from our life? So Yash said, Amitabh Bachchan.

How will anyone stop when people sleep on railway tracks? SC dismisses petition on migrant laborers