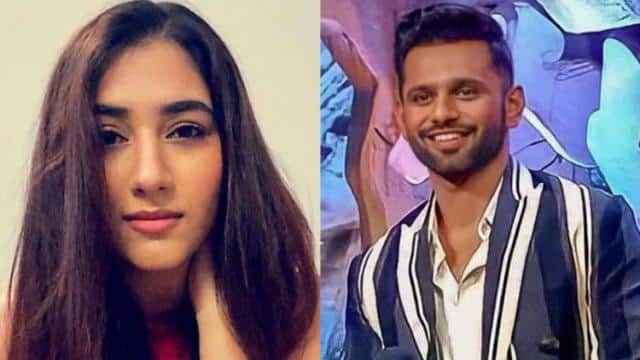 The re-entry of Rahul Vaidya in the TV reality show ‘Bigg Boss 14’ was tweeted by girlfriend Disha Parmar, after which the singers started trolling. Trolls say that Rahul Vaidya is a ‘fugitive’. He was neither a king nor a hero. A king who escaped from the battlefield, is a hero?

At the same time, another user writes, “Fugitive can never be a hero, Madam, say loser to Rahul.” Let me tell you that girlfriend Disha Parmar was very happy with Rahul Vaidya’s entry in Bigg Boss. Rahul Vaidya appeared on the show in Tuesday’s episode. He had left the show saying he was homesick. Rahul had said that he is missing his family a lot and he wants to go home.

Ranveer Singh spoke openly about his virginity, said – was 12 years old and in everything

Is Ekta Kapoor going to get married? Written by sharing a photo with a friend – I will soon surprise, questions raised in the minds of fans

A video of Rahul was revealed from Bigg Boss, in which he says, “I have never been so nervous before today as I am today.” I and you have known each other for the last two years. Will you marry me? I will wait for your reply. ”In the video, Rahul was seen sitting on his knees with a ring in his hand and proposing direction.

This special train is going to start next month, know what will be the specialty

Silver price rises by one thousand rupees in the evening, know how much gold has become cheaper