Once the economy is unlocked, unemployment in cities has not reduced but the crisis has not averted 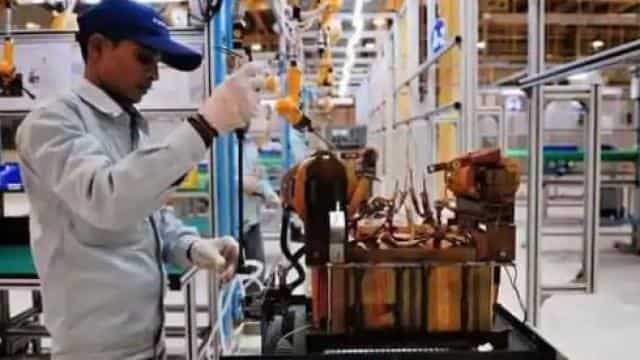 The impact of opening (unlock-1) Indian economy has been better than expected. In seven days, the urban unemployment rate has decreased by eight percent. This information comes from data released by the Center for Monitoring Indian Economy (CMIE). Currently, the national average of unemployment is 17.51% while in villages the rate is 17.71%. After unlocking, work is increasingly taking place in industries.

No improvement in villages

According to economists, the unemployment rate in rural areas remains at 18 per cent. Due to this, the number of people seeking employment under MNREGA will increase in the coming days. Also, the unemployment situation in the villages will be serious as the sowing season ends.

The crisis is not averted: Economists economists say that unlocking the Indian economy will result in unemployment figures after a certain decline. It is also because micro, small and medium scale units have been shut down or their work stopped on a large scale.

Opportunities will increase in construction and insurance sector

Economic activities are beginning to resume, in July-September, the direction and condition of employment will decide the fields like mining, construction, finance, insurance and real estate. According to a survey conducted by the Manpower Group among 695 employers, sectors such as mining-manufacturing, finance, insurance and real estate are the main areas in which companies are planning to recruit. Among 44 major countries of the world, India is among the top four countries that maintain a positive attitude towards employment.

The man sought help from Sonu Sood to run away with his girlfriend, the actor said – why not send the family of both together?