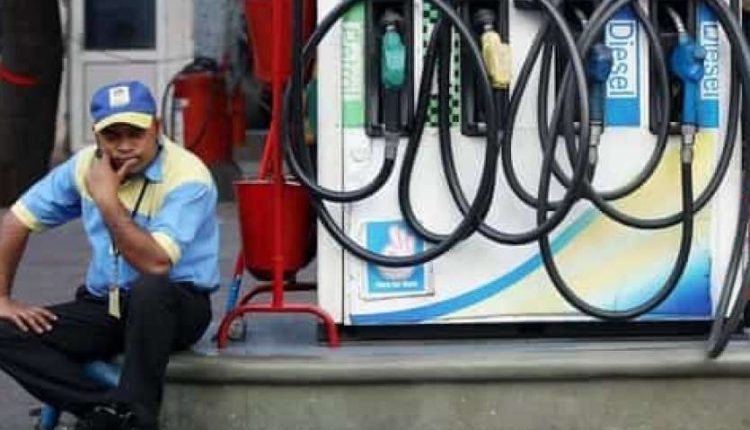 New Delhi. Petrol pump owners have urged Lieutenant Governor Anil Baijal and Delhi Police to open the road along the Singhu border on at least one side to resume the fuel retailing business which had been closed for months. In a letter to LG, the Delhi Petrol Dealers Association has said that the police should open a road specifically towards Delhi Panipat as farmers have agreed to give way in view of the widespread spread of the Kovid epidemic.

Not earning for five months
This, he said, would also help in resuming operations of the fuel stations which have been closed for more than five months near the border to reduce the income of the pump owners. Rajeev Jain, one of the fuel pump owners who is an executive member of Singhu Seema and Delhi Petrol Dealers Association, said, “Many fuel pumps and other commercial establishments are closed for sale due to agitation by farmers for more than five months. “

Also read: During the Kovid era, there was a growth of 197 percent in exports, 120.34 percent increase in trade deficit.

This demand from LG
Hundreds of cold storages, educational institutes and vehicular industrial units have been disrupted near Narela and Bawana Industrial Areas and in the Kundli Industrial Area. Jain said, “We urge the LG and Delhi Police to keep one side of the road open for traffic so that business can resume and business activity can resume as farmers have also agreed.”

Bank Holiday: Know how many days the bank will be closed in the month of May

Outbreak of second wave of Kovid 19, government gives many relief to GST taxpayers